The Marvelous Mrs. Maisel star won the Emmy for outstanding supporting actress wearing a plunging silver gown with flared sleeves — that just happens to be the wedding dress she wore to marry her now ex-husband!

“This is actually my wedding dress,” the star told Glamour magazine on the Emmys red carpet. “This was from 20 years ago.”

“The marriage didn’t last but the dress did and I wanted to give it new life so now it’s my Emmys dress. That’s the truth.”

She gave the dress new life by doing a little shimmy as she took off the matching jacket when she stood up to accept her award.

When she reached the stage she started her speech by announcing: “I went without the bra.”

Borstein married Gilmore Girls actor Jackson Douglas in 1999 and divorced in 2014 (it was finalized in 2017).

The Best Beauty Looks at the 2018 Emmys

Borstein opened up about what she learned about divorce in an interview with Huffington Post in 2015 saying, “don’t get married.”

“You have to ride the highs and ride the lows,” she continued. “To know when you’ve done all you can in something and ridden it to the end is important, too. To know, which is hard. It’s hard to see that when you’re in it, but maybe that’s a good thing. You shouldn’t see it immediately because then you do the work, and you work really, really hard for as long as you can.”

The actress also won a second Emmy Award this year for her voice-over performance on Family Guy. 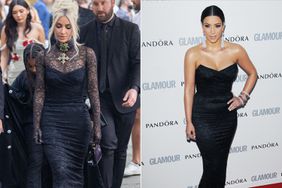 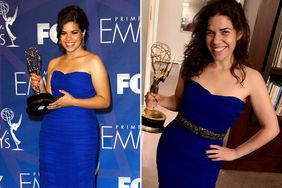 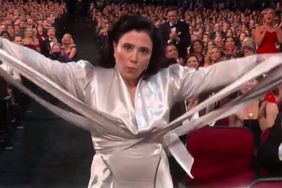 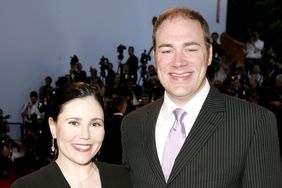 Alex Borstein's Divorce Is Final: Her Ex-Husband Gets Half Her 'Family Guy' Royalties 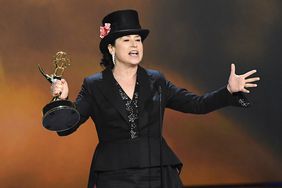 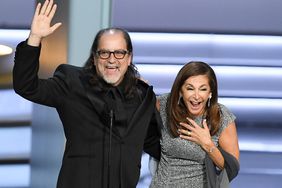 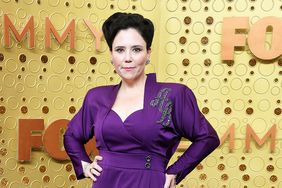 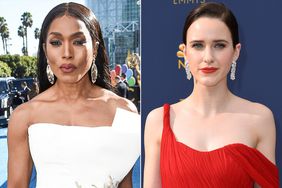 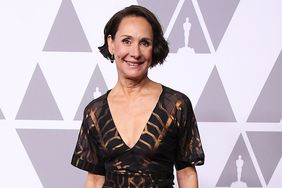