On the heels of a whirlwind international press tour to promote his new film Dune (we're still not over that viral Venice Film Festival appearance with Zendaya), Timothée Chalamet is back on U.S. soil for his most high-profile red carpet to date: the 2021 Met Gala.

The 25-year-old actor and style star — who's co-hosting tonight's event alongside , Billie Eilish, Naomi Osaka and Amanda Gorman — did not come to play on fashion's biggest night. After walking (yes, walking!) to the Metropolitan Museum of Art as seen on his Instagram Live, Chalamet made his fashion prom debut in a white Haider Ackermann blazer, sweatpants and classic Converse Chuck Taylor Hi-Top sneakers.

"This is a bit of everything," he told Vogue live stream host Keke Palmer of the look, crediting Ackermann and Rick Owens.

Speaking about being named a co-chair, Chalamet said it's a "stupidly big honor," but that he's trying "not too lost in the glamour of it because a lot of people are suffering" right now amid the pandemic.

The theme of this year's star-studded event is In America: A Lexicon of Fashion. Honorary chairs for the evening are Tom Ford, Adam Mosseri and Vogue editor-in-chief Anna Wintour.

Timothée Chalamet Slicks Back His Hair, Shaves His Mustache and Ditches a Suit at 2020 Oscars

On Chalamet's embodiment of contemporary American fashion, Vogue said: "unexpected mix of streetwear, lack of a stylist, and embrace of Avant-garde labels [set] him apart from his peers."

As PEOPLE previously reported the annual gala is enforcing a COVID-19 vaccination mandate and mask requirement after being postponed (the 2020 Met Gala was canceled).

The museum's next exhibition will include a series of events celebrating American fashion. Part one, titled In America: A Lexicon of Fashion, will debut on September 18, 2021 and run through September 5, 2022 to "celebrate The Costume Institute's 75th anniversary and explore a modern vocabulary of American fashion," the release states. 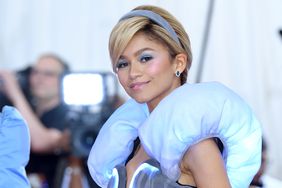 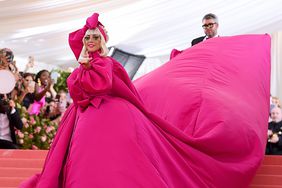 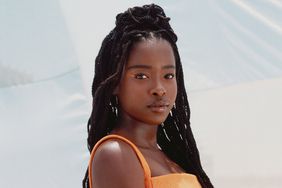 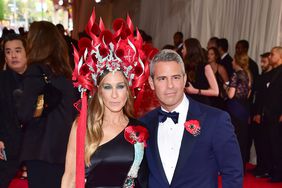 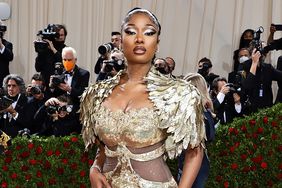