U.S. women’s soccer star Alex Morgan is preparing to take the team to the 2016 Summer Olympics in Rio de Janeiro, Brazil, but there’s something on her mind other than training: The Zika virus.

Speaking with Health about her career and training regimen ahead of the 2016 Games, Morgan addressed what is rapidly becoming the elephant in the room when the Summer Olympics come up.

“The Zika virus is definitely a concern,” Morgan said. “You don’t know how long the virus lasts in your system, and that’s an issue for someone who’s trying to get pregnant,” she continued. “I am concerned, but I really do trust the International Olympic Committee about traveling in Brazil. It is kind of scary.”

Morgan joins U.S. women’s national team goalie Hope Solo in voicing concerns about the virus ahead of the Games – Solo said earlier this year that she would consider not attending the Games because of the virus, but later recanted her statement.

Canadian public health expert Amir Attaran warned in the Harvard Public Health Review that Zika could explode into a global epidemic after the Games, as 500,000 visitors return to their home countries possibly carrying the disease, which can be spread via sexual contact as well as mosquito bites.

Attaran later told the CBC that the World Health Organization should lobby the International Olympic Committee to stop the Games. IOC Chairman Thomas Bach said in February that he had “full confidence” in Brazil’s preparations and battle against the virus.

Olympic organizers have said that they plan on covering the outdoor warm-up pool with an air-conditioned tent come August, and Rio’s doctor, Dr. Joao Grangeiro said athletes will not be at risk of disease and should plan on attending the Games. (His announcement came on the heels of the World Health Organization declaring the Zika virus a public health emergency in Brazil and Latin America.) 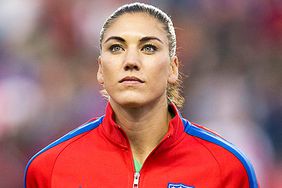 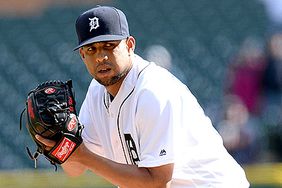