It’s been more than a decade since Olympic figure skater Tara Lipinski has seen her Olympic medal. But don’t worry — she didn’t lose it.

Lipinski, now 35, struck Olympic gold when she was just 15 years old at the 1998 Winter Olympics in Nagano, Japan. While you might think that she would proudly display her hardware somewhere in her home, the truth is she hasn’t seen it in 15 years.

In an interview with PEOPLE Now, Lipinski confessed that while she doesn’t have her medal in her possession, it is in good hands.

“It goes to museums or exhibits and then if I ever wanted it back I can, and it has security to make sure nothing happens to it,” Lipinski revealed.

The Olympic champion went on to explain that while she cherishes her medal, she isn’t itching to have it back because of how it can inspire the next generation.

“Kristi Yamaguchi had hers set up, and she was an idol of mine and I remember thinking, ‘Oh my God, this is incredible,” Lipinski told PEOPLE. “For me, if a young skater passes by and gets to see that I’m sure that would mean a lot.”

You can catch Lipinski back in Olympic action alongside fellow former figure skater (and BFF) Johnny Weir Thursday night as they call the women’s singles figure skating final for NBC. 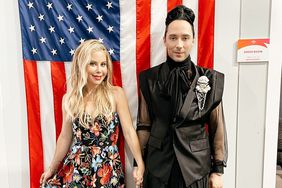 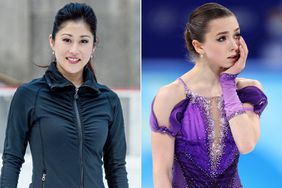 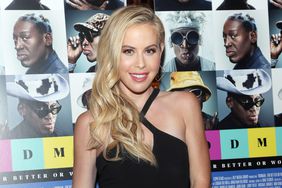 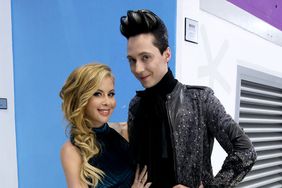 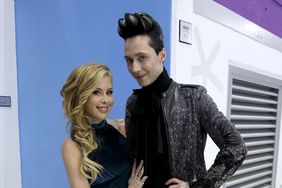