The 27-year-old grabbed gold for the second time in the women’s snowboard slopestyle at Phoenix Snow Part in South Korea Monday morning (Sunday night stateside). Anderson also took home gold in the 2014 competition in Sochi — its Olympic debut — which means Anderson is currently the first and only woman to earn gold in the event at the Games.

Blustery conditions caused a delayed start to the event and handicapped the majority of the competitors, according to a release from the U.S. Olympic Committe, which also noted that “Anderson successfully navigated the course for a score of 83.00 on her first run, then watched as the field was confounded by the windy conditions.”

Her win comes just one day after 17-year-old snowboarder Red Gerard picked up gold in the men’s snowboard slopestyle. American Sage Kotsenburg took home gold in the same event in 2014, which means U.S. snowboarders have completely dominated in the category since that event was introduced.

Anderson — the fifth of eight siblings — has said the best advice she’s received as she’s pursued her Olympic dream is to“find something you’re passionate about and really pursue it.”

At the same time, she’s kept her medal-winning skills in perspective. In 2014, she told The New York Times: “At the end of the day, it’s snowboarding. We all started it because of the fun it brings and how much joy it is being out there on the mountain with your friends. It’s like playing, you know? We’re pretty much snowboarding on a playground up there.” 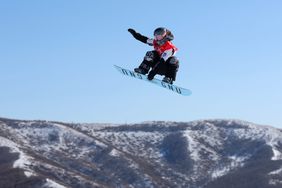 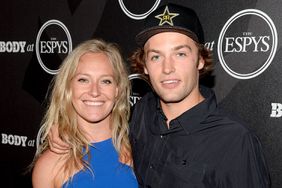 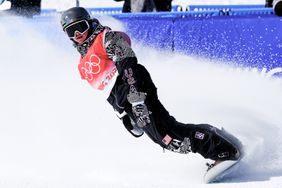 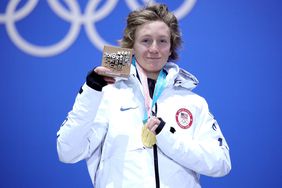 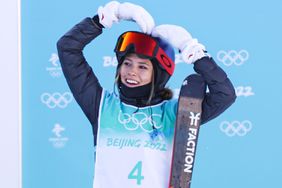 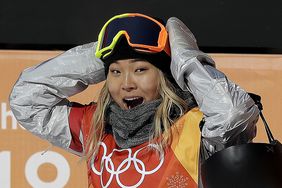