"The important thing is that my family and I are feeling good," Sergio Garcia said in a statement

Sergio Garcia won't play in the 2020 Masters Tournament due to a COVID-19 diagnosis, he announced on Monday.

The 40-year-old Spanish golfer shared the news in a series of tweets, writing, "On Saturday night after driving back from the Houston Open, I started feeling a bit of a sore throat and a cough. The symptoms stayed with me on Sunday morning so I decided to get tested for COVID-19 and so did my wife Angela. Thankfully she tested negative, but I didn’t."

Garcia continued in a second tweet, "After 21 years of not missing a Major Championship, I will sadly miss @themasters this week. The important thing is that my family and I are feeling good. We’ll come back stronger and give the green jacket a go next April 👊🏼."

The athlete previously won the Masters in 2017 and has a total of eleven career PGA Tour wins.

The 84th edition of the annual golf tournament will kick off after it was postponed from earlier this year due to the ongoing COVID-19 pandemic. It was rescheduled from April 9-12 to Nov. 12-15.

Set to take place, as always, at the Augusta National Golf Club in Augusta, Georgia, the tournament — which is one of the four major championships in professional golf — will occur without any fans in attendance due to the current health crisis. 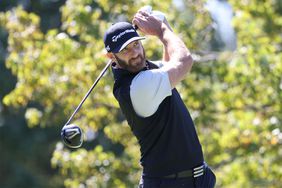 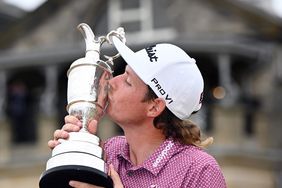 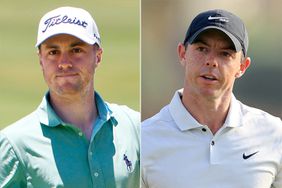 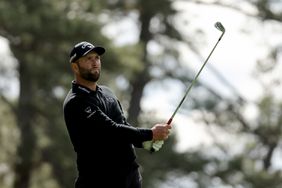