Ryan Newman Leaves Hospital with His Kids After NASCAR Crash

Shortly after it was reported that NASCAR driver Ryan Newman was awake, he left the hospital

The 42-year-old NASCAR driver was released from Halifax Medical Center in Daytona Beach, Florida, on Wednesday just two days after he was involved in a fiery wreck during the final lap of the Daytona 500.

“Ryan Newman has been treated and released from Halifax Medical Center,” Ryan’s racing team, Roush Fenway Racing, wrote on Twitter alongside a photo of the driver and his two daughters holding hands as they walked out of the hospital.

Earlier in the day, Roush Fanwey shared an update that “the veteran driver is fully alert and walking around Halifax Medical Center.”

“True to his jovial nature, he has also been joking around with staff, friends and family while spending time playing with his two daughters.”

His estranged wife Krissie Newman also posted a photo of Ryan in a hospital gown with daughters Brooklyn Sage and Ashlyn Olivi.

Ryan and his wife have been married for 16 years and recently announced they were separating, just four days before the crash.

“Omg,” Krissie tweeted after the accident.

Just ahead of Daytona’s start, Krissie said she was “praying for a safe race” in a reply to a follower on Twitter.

Denny Hamlin, who celebrated winning the race soon after Ryan’s crash, apologized in a post-race tweet on Monday.

“First a foremost I want to give well wishes and prayers to @RyanJNewman. I had absolutely NO IDEA of the severity of the crash until I got to victory lane,” Hamlin said. “There’s very little communication after the finish and i had already unhooked my radio. It’s not anyone’s fault.”

A driver hasn’t died in a NASCAR race since Dale Earnhardt at the Daytona 500 in 2001.

Since Earnhardt’s death 19 years ago, the racing league has taken steps to increase driver safety — including enforcing helmet rules and creating improved barriers around the track that can safely absorb more impact.

“Without any changes, drivers would still be dying in NASCAR,” Dr. John Melvin, a leading voice on NASCAR driver safety, told ESPN in 2011 as the league enforced new safety regulations. “But I don’t think we’d be seeing NASCAR right now, quite frankly. I think Congress would have gotten involved at some point.” 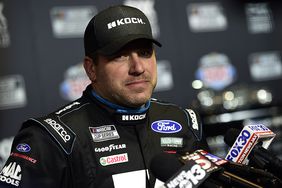 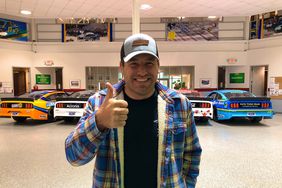 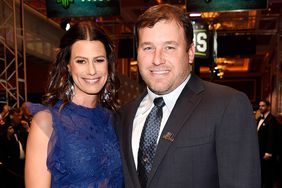 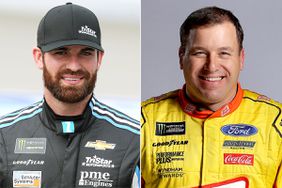 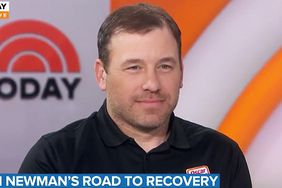 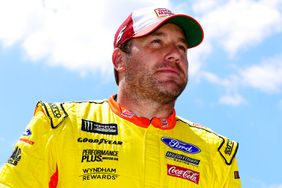 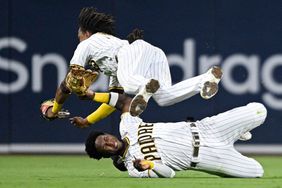 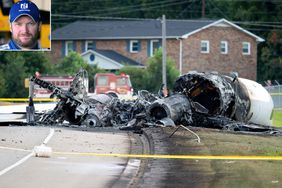 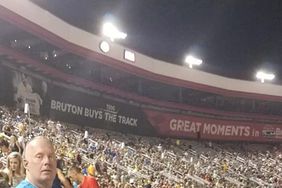 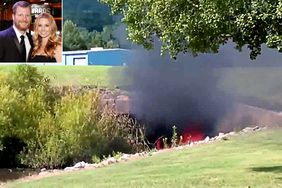 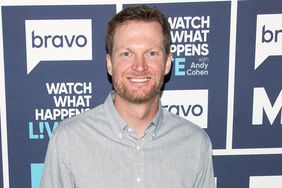