Olympian Ryan Lochte has been suspended from competitive swimming for 14 months after posting a photo on social media showing him receiving an IV infusion earlier this year, the United States Anti-Doping Agency announced on Monday

Olympian Ryan Lochte has been suspended from competitive swimming for 14 months after posting a photo on social media showing him receiving an IV infusion earlier this year, the United States Anti-Doping Agency announced on Monday.

In an online release, the USADA said that Lochte posted the image on May 24, prompting an investigation. Lochte had received “an intravenous infusion of permitted substances at an infusion clinic in a volume greater than 100 mL in a 12-hour period without a Therapeutic Use Exemption (TUE),” the USADA said.

Such infusions are “prohibited at all times” unless received in relation to hospital treatment or procedures, or if a TUE has been requested and approved, according to the release. Lochte’s ban will retroactively apply, starting on the May date the photo was posted.

The 33-year-old — who the USADA said complied with the investigation — will now be unable to compete in the national championships, which kick off this week, ESPN reported.

In a screengrab of the since-deleted image in question, Lochte sat in a lounge chair alongside wife Kayla Rae Reid, while both received IVs.

Lochte addressed the ban in a press conference on Monday, telling reporters, “I have never taken a prohibitive substance. I have never attempted to gain any advantage by putting anything illegal in my body. I would never do that; this is very serious to me,” according to ESPN.

He added, “Unfortunately, while the rule is a newer rule and is not widely known as others, I should know better.”

A rep for Lochte did not immediately respond to PEOPLE’s request for comment.

The ban is not Lochte’s first.

At the 2016 Olympics in Brazil, Lochte — a six-time gold medalist — was charged with falsely communicating a crime because of an interview he did with NBC News in which he said he and three other members of the United States swim team were robbed at gun point at a Shell gas station while returning to the Olympic Village.

He later admitted that he still wasn’t sure what really happened the night of the incident. The Rio police held a news conference a few days later and said the swimmers had vandalized the restroom in the service station. He received a 10-month suspension for the entire ordeal.

In July 2017, a Brazilian appeals court ruled Thursday that Lochte had not broken the law by exaggerating about what happened during the gas station incident. 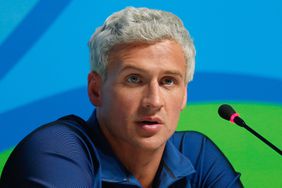 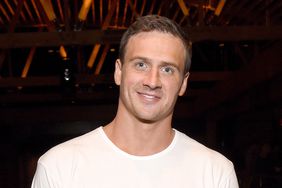 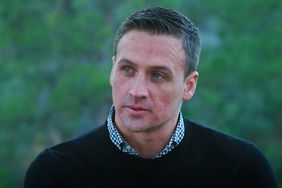 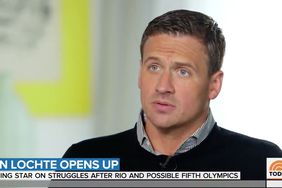 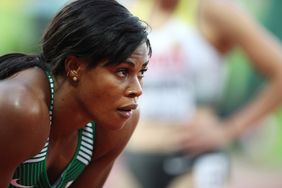 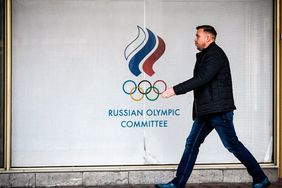 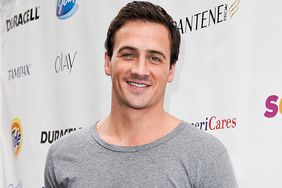