It looks like Rob Konrad is still a Dolphin.

The former Miami Dolphins fullback, 38, survived a frightening ordeal Wednesday evening when he fell off a fishing boat nine miles out in Florida waters and had to swim a total of 27 miles overnight to reach the shore, according to multiple reports.

Konrad, who played for the Dolphins between 1999 and 2004, was found on the beach at around 4:40 a.m. Thursday in Palm Beach, the U.S. Coast Guard told ABC News. He had been in the water for 10-12 hours and was taken to a hospital showing signs of hypothermia.

The former Syracuse University star’s boat was on autopilot and drifted away from him after he fell off. The Coast Guard and the Palm Beach Co. Sheriff’s Office had already been searching for him before he was located, as his friends had noticed he was late returning and alerted authorities.

A source told WPBF.com that Konrad was barefoot and wearing only his underwear when he was found. He reportedly told police that he saw a Coast Guard helicopter go past him in the water, but that spotters didn’t see him.

Konrad has been released from the hospital, and reportedly told local media outlets that he didn’t want to talk about what happened. 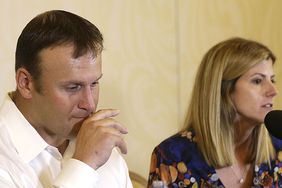 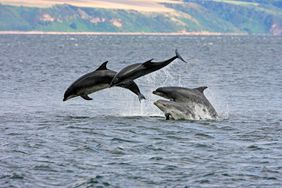 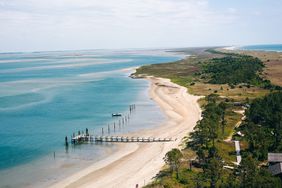 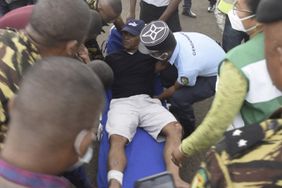 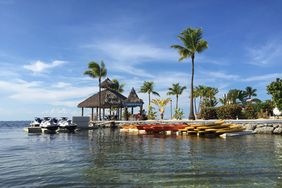 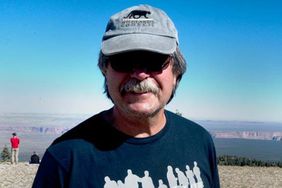 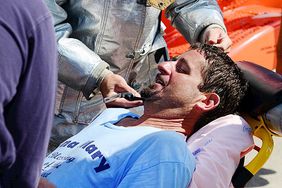 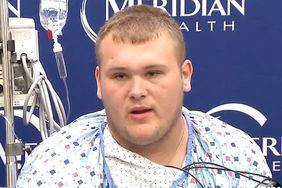