Natalie Portman is opening up about how a U.S. women’s national soccer team star led to an invaluable discussion with her 9-year-old son about social justice issues.

The 39-year-old actress took an interest in women's soccer after meeting players and attending a USWNT game last year, she recently told PEOPLE.

She quickly became a fan of one of USWNT's brightest stars, Megan Rapinoe, who has been a staunch advocate for important issues facing women's soccer and beyond. The 35-year-old Olympian has helped fight for equal pay and treatment in the National Women's Soccer League and was also one of the first white athletes to publicly support former NFL quarterback Colin Kaepernick's national anthem protest.

Portman — who won an Academy Award for her performance in 2010's Black Swan — says Rapinoe even inspired an important conversation between her and her son, Aleph Portman-Millepied, while the two were watching one of her games.

"Megan Rapinoe was one of the first players to show solidarity with Colin Kaepernick and Black Lives Matter," Portman, a mother of two, says in this week's issue of PEOPLE.

"I was watching her games with my son and it really affected his understanding of the world and inspired him to see things in a certain way," she recalls.

Portman says soccer and other sports have the power to influence children in a positive way thanks to athletes like Rapinoe, who will risk criticism to fight for the causes they believe in. That's one of the reasons she is helping to bring an NWSL team to Los Angeles in 2022.

For more on Natalie Portman and Angel City, pick up the latest issue of PEOPLE, on newsstands Friday, or subscribe here.

"I see what an important role sports have in children, in terms of what they spend their time doing and their friendships," Portman told PEOPLE after announcing the team, tentatively called "Angel City," earlier this month.

"[We want to] expand those sports heroes — and those sports modeling behaviors — to have women in those positions, too," she added. "To celebrate women at the same level as the way we celebrate male athletes is culture-shifting."

How the U.S. Women’s Soccer Team Found Strength in Numbers: We 'Fight for Each Other'

Citing a study that found women's sports only receive four percent of sports media coverage, Portman said she believed there was an opportunity to transform how women's soccer is perceived in America with a Los Angeles NWSL team.

RELATED VIDEO: Megan Rapinoe Says 'There’s a Part in This for Everybody to Do' in Women's Soccer Wage Gap Fight

"We just started thinking about, what if there was a team in L.A.? We're the center of entertainment in this country for media," Portman said.

"What can we do to change the way people are paying attention to this sport?" she continued. "Obviously, the players themselves have been incredible and have brought so much attention, but everything hasn't always followed their success and their popularity." 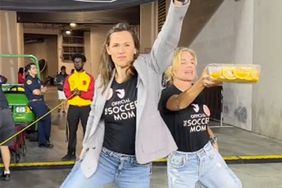 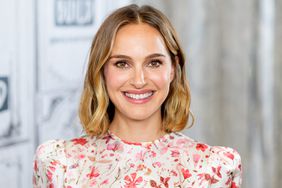 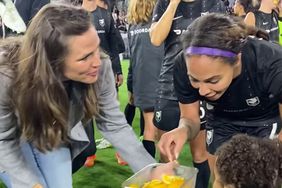 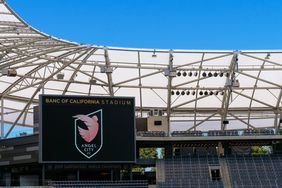 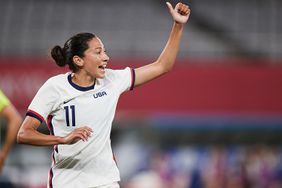 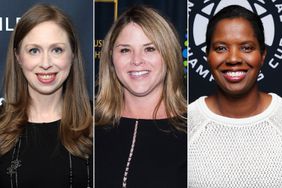 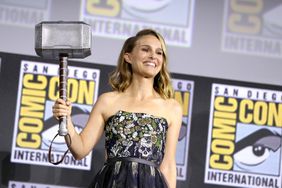 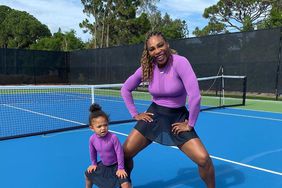