Megan Rapinoe has partnered with Literati to create a book club full of picks exploring a wide range of topics including racism, immigration, transgender rights, body positivity, addiction and more

The soccer star and recent bronze medalist, 36, at the Tokyo Olympics has partnered with Literati to launch her first-ever monthly book club, The Call In. Rapinoe tells PEOPLE that she plans to use her monthly picks to help her and her audience learn from experts on a wide variety of topics.

Rapinoe's first pick, Unbound from #MeToo founder Tarana Burke, does just that. Fans can read along with Rapinoe at literati.com/megan-rapinoe.

"I think reading, for me, has opened up this perspective of, I don't need to walk a mile in your shoes to understand that you have and the stories that you're telling. All I need to do is read them and believe them, and then translate that in some sort of action or a deeper sense of empathy," Rapinoe explains.

"I only have my perspective. I grew up a certain way. I just feel like it allows me to understand better, or understand at all, the different lived experiences and realities of other people," she adds.

The U.S. women's national team star is looking forward to delving into the titles alongside her fellow book club members before chatting with the authors in a monthly panel.

"I think the coolest thing about this book club is that I'll be reading a lot of the books right along with the members of the book clubs," she says, adding that she has Burke's memoir waiting for her at home. "It's like, 'Let's all learn from (insert expert, insert novelist, insert person) to help all of us,' because we all don't know what's going on and how the best way is to do it."

Rapinoe is a personal fan of Burke's, going briefly — and uncharacteristically — speechless when asked about chatting with the activist before finally calling her "an exceptional woman."

"I just can't wait to have her just talk to us," she says of Burke. "I think that's so valuable. I can't wait to hear the revolutionary process she had to go through on her own to get to the place that she is today and just how much people change, and how much the world has changed around her, and how she kind of shapes her world view. I think is going to be really amazing." 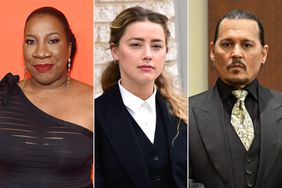 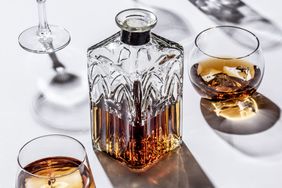 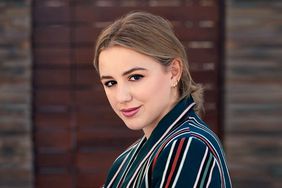 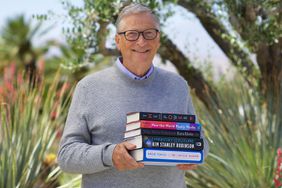 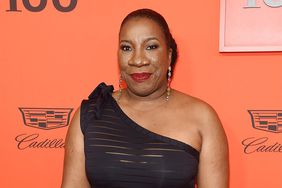 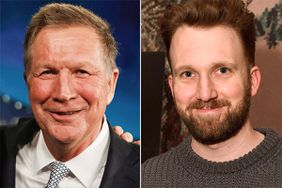 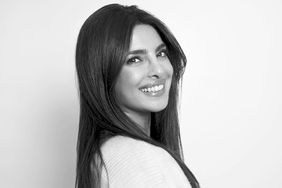