Lindsey Vonn Works Out in a Bikini with Fractured Ankle

The U.S. skier is continuing to train hard despite a painful injury

There’s no stopping this superstar skier!

Even with her leg in a cast, Lindsey Vonn is letting her fans know that nothing is going to slow her down.

“So I had planned to go on vacation with my girlfriends and I almost canceled it because I hurt my ankle,” Vonn captioned an Intagram post that shows her training with TRX in a bikini. “But then I decided that spending time with my friends and being injured was better than being alone and injured. But just because I’m on vacation doesn’t mean I’m not working hard #girlstrip #hrewego @gopro #trx.”

The U.S. skier took a hard tumble while training in New Zealand last week, resulting in a broken ankle. Rest assured, Vonn does not want her fans to worry.

“Unfortunately I crashed today and have a small fracture in my ankle. Headed home now but will keep u posted #minorsetback #cantslowmedown,” Vonn Tweeted last week.

Though it is not known how long Vonn will be sidelined, skiing is not far from her mind.

Earlier on Thursday, the Olympian shared a TBT photo of herself decked out in her ski gear, gearing up for ride. 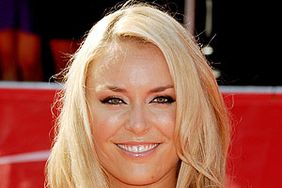 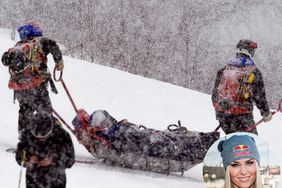 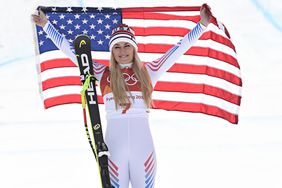 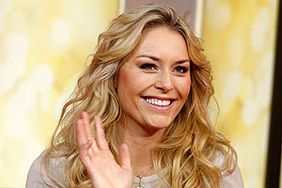