Lewis Hamilton also has the most race wins in career history, with 94

Lewis Hamilton has made Formula 1 history.

On Sunday, the 35-year-old driver clinched the 2020 F1 Championship with his victory at the Turkish Grand Prix, thus tying racing legend Michael Schumacher for most championships in the sport's history, with seven total.

Hamilton has now won 94 races in his career. He previously beat Schumacher's record of 91 career wins last month at the Portuguese Grand Prix.

After his record-tying win, Hamilton released a lengthy statement on Twitter and said the accomplishment "means the world to me."

"Leading up to today and even after I crossed the line, I've been gathering my thoughts about what's most important to me," he wrote. "This year has been so unpredictable. With the pandemic and obviously the season being pushed back by several months, I had the most downtime I've ever had in my life. It gave me the chance to really think about my ultimate purpose. Seven World Championships means the world to me, I can't even describe how much, but there's still another race we've yet to win."

"This year I've been driven not just by my desire to win on the track, but by a desire to help push our sport, and our world to become more diverse and inclusive," Hamilton continued. "I promise you I am not going to stop fighting for change. We have a long way to go but I will continue to push for equality within our sport, and within the greater world we live in."

The famous racer went on to ask his followers to try and help "create a more equal world," adding, "let's make it so that the opportunity is not something that is dependent on background or skin color."

"Nothing is impossible," he said. "A driving force for me this year has been to set an example for the next generation, to never give up on your dreams. I was told by many that my dream was impossible, yet here I am. I want you to know that you can do it too. Never give up, keep fighting, and let's keep rising to the occasion."

NASCAR racer Bubba Wallace was among those to congratulate Hamilton on his win on Sunday, calling the feat "simply incredible" on Twitter.

Gabrielle Union also praised Hamilton on social media, writing on Instagram, "GREATEST OF ALL TIME!!! 7x WORLD CHAMPION!!! I am so proud of my friend & fam @lewishamilton !!! Congratulations man! All the hard work, dedication and sacrifice paid off!!! 🏆🏆🏆🏆🏆🏆🏆."

During the Portuguese Grand Prix last month, Hamilton wore a face mask with the phrase "Black Lives Matter" as he celebrated the historic victory on the podium.

As the only Black driver in Formula 1, he has continually used his position to raise awareness for social issues, such as when he took a knee with other drivers before the Austrian Grand Prix in July and when he wore a shirt that read, "Arrest the cops who killed Breonna Taylor" before another race. 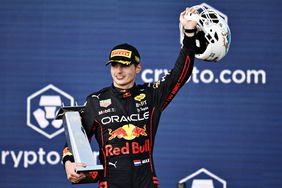 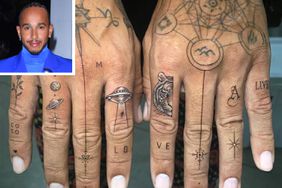 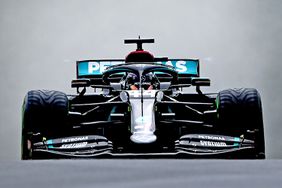 Want to Know More About Formula 1? New Podcast Promises to Dive Deep Into the Sport 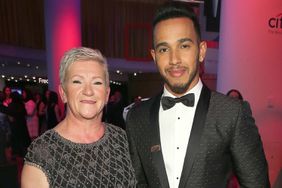 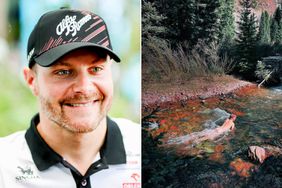 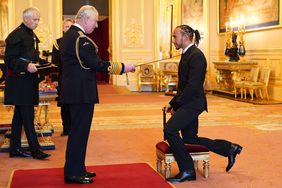 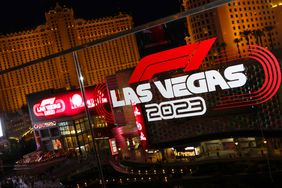 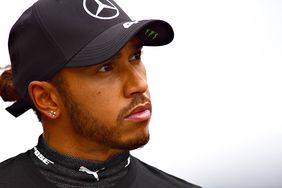 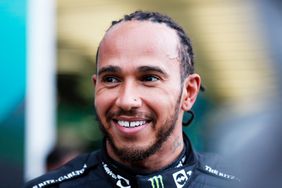