It's been a decade, but some fans still aren't over LeBron James' infamous "decision" to leave the Cleveland Cavaliers in 2010.

A new episode of ESPN's docuseries Backstory will go behind-the-scenes of the television special, The Decision, during which James, now 34, announced he'd be leaving his hometown to play with the Miami Heat.

Backstory — a new documentary series that explores the background of sports controversies — will look at the "far-reaching consequences" of James' TV stunt.

James — who now plays for the Los Angeles Lakers — gave a televised interview in 2010 on ESPN, during which he announced he was leaving Cleveland and “taking [his] talents to South Beach” to join Dwyane Wade and the Heat. He would go on to win two consecutive championships with the Heat in 2012 and 2013.

The broadcast garnered major attention — at the time Nielson estimated that 9.95 million people tuned in to the show, according to the Associated Press.

Previous episodes of Backstory include a look at Serena Williams' testy interaction with tennis umpires. 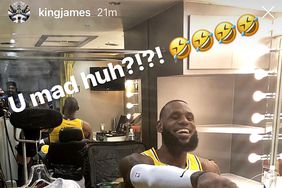 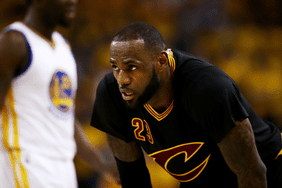 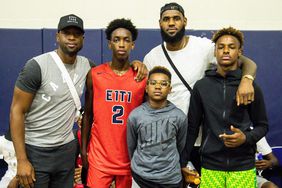 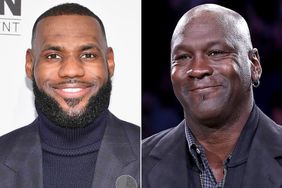 Dwyane Wade on Debate Over Michael Jordan and LeBron James' GOAT Status: 'Will Never See Another' 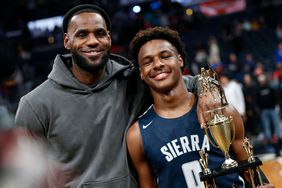 LeBron James Regrets Never Having Lakers Conversation with Kobe Bryant: I 'Wish I Had That Moment' 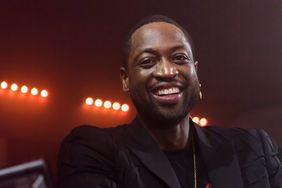 Lebron James: I Haven't Changed – I Want to Win 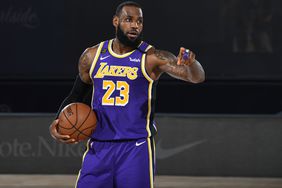