LeBron James' Attempt to Trademark 'Taco Tuesday' Has Been Denied

The denial, a James' spokesman, is exactly what the athlete's team expected, according to ESPN

LeBron James’ love for tacos apparently doesn’t help when it comes to trademarks.

The trademark application for “taco Tuesday” filed by the athlete’s company, LBJ Trademarks, last month was denied by the U.S. Patent and Trademark Office, ESPN reported.

In the decision, the USPTO said, “The applied-for mark is a commonplace term, message, or expression widely used by a variety of sources that merely conveys an ordinary, familiar, well-recognized concept or sentiment message.”

The USPTO did not immediately respond to PEOPLE’s request for comment.

“Taco Tuesday,” of course, is an occasion that James’ celebrates on social media every week with a signature chant that has quickly become highly anticipated among his fans.

The denial, a James’ spokesman, is exactly what the athlete’s team expected, according to ESPN.

The spokesman told the outlet that the trademark application was filed “to ensure LeBron cannot be sued for any use of ‘Taco Tuesday.’ ”

He explained, “Finding ‘Taco Tuesday’ as commonplace achieves precisely what the intended outcome was, which was getting the U.S. government to recognize that someone cannot be sued for its use.”

James doesn’t seem bothered either way, as he posted a series of snaps from a vacation on the ocean on Thursday. He wrote over a clip of the ocean taken from a boat, “The world is yours.” 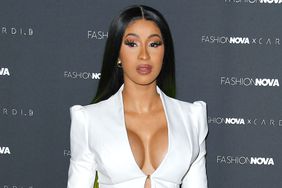 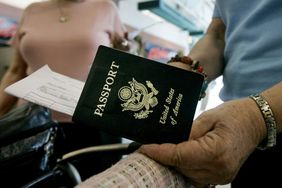 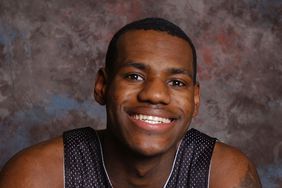 Throwback Photos of LeBron James That Prove He Has Always Been the G.O.A.T.