LeBron James and his agent Maverick Carter have raised $100 million for their new media company dedicated to amplifying Black voices.

Shortly before the coronavirus pandemic hit the U.S. in March, the NBA star partnered with his agent to launch the conglomerate, dubbed SpringHill Co. after the Akron apartment complex where James and his mom lived when he was in the sixth grade, Bloomberg Businessweek reported.

“When we talk about storytelling, we want to be able to hit home, to hit a lot of homes where they feel like they can be a part of that story. And they feel like, Oh, you know what? I can relate to that. It’s very organic to our upbringing,” James, 34, explained to Bloomberg.

“When you grow up in a place like where we were, no matter how talented you are, if you don’t even know that other things exist, there’s no way for you to ever feel empowered because you’re like, I’m confined to this small world. That’s our duty. A lot of exposure," Carter added.

Although the company's launch coincided with pandemic shutdowns, Carter told Bloomberg he was still able to secure a TV production deal with Disney and has a basketball-themed Netflix film in the works that would star Adam Sandler.

“I’m getting a lot of calls from other CEOs. A lot of calls on, ‘What are you doing? What do you think we should be doing?’ I’m explaining to people, ‘Don’t treat this as a moment,’ ” he said, explaining that the attention that issues of inequality are getting right now is “more like what this country should be, and what this world should be.

"We’ve always been about empowering people who feel like us and come from the communities that we come from and want to believe in our mission," Carter said.

James has already had his hand in many media projects, including the Quibi series about his I Promise School earlier this year and the upcoming Space Jam reboot. 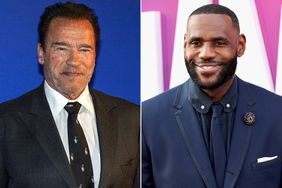 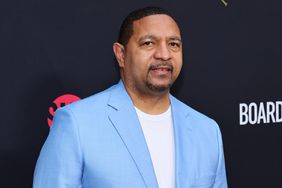 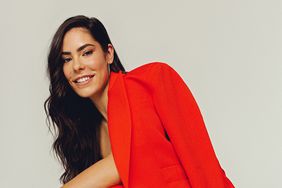 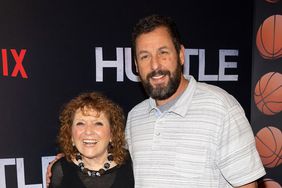 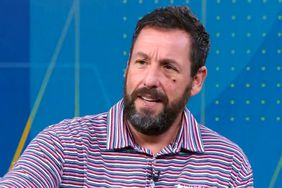 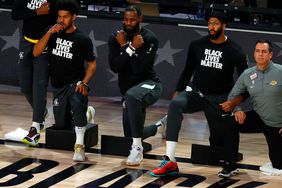