Kelly Stafford, who is married to Detroit Lions quarterback Matthew Stafford, announced in a social media post over the weekend that she is now recovering from a 12-hour operation to remove a brain tumor.

The 29-year-old revealed in early April that doctors found a benign tumor, known as an acoustic neuroma, resting on her cranial nerves that required surgery to treat. Leading up to her diagnosis, Stafford had experienced severe bouts of vertigo while spending time with the couple’s young daughters, Chandler and Sawyer.

Stafford uploaded a series of pictures to Instagram on Easter Sunday that showed her in a wheelchair and surrounded by family after the operation, which was scheduled to last six hours but stretched to 12 when the surgeon discovered an “abnormal” vein in her skull.

In a stroke of serendipity, the surgeon had previously written a paper on just that type of situation and was prepared to continue with the surgery.

Stafford — who also shares 8-month-old daughter Hunter Hope with her NFL husband — thanked supporters for their prayers during the ordeal.

“This Easter is the beginning of a new life for me,” she explained. “I wanna take a second to thank all of you for all the prayers. They have worked. I know they have.”

RELATED: Preschool Teacher with Brain Tumor Who Was Given a Week to Live Is Now Thriving

“When they opened me up, I had an abnormal vein… maybe abnormal for other neurosurgeons, but not the one we chose,” she continued. “He had seen it before and written a paper on it. That’s truly God’s work. The prayers for my family, I’m beyond thankful for.”

Surgery for acoustic neuroma typically is performed under anesthesia, and “involves removing the tumor through the inner ear or through a window in [the] skull,” according to Mayo Clinic.

In a video, Stafford is seen slowly walking down an aisle accompanied by Matthew and her mother before leaving the hospital.

“Now I am home and learning my new norm,” she added in her Instagram post. “It’ll take some time, but I really just wanted to say thank you. Thank you for all your support, thoughts and prayers. It means more than y’all will ever know.”

While the operation was successful, the healing process is still proving difficult.

On Monday, Stafford posted a message to her Instagram Story that described how difficult recovery has been in her first days back home.

“Sitting in this dark room in pain, but trying to hold off on meds because I want to see my kids. I want to be coherent and in the moment,” she wrote.

“Tomorrow, it’ll have been a whole week that I haven’t seen them and my heart aches,” Stafford added. “Balancing, in general, is incredibly hard right now… balancing kids and brain surgery is nearly impossible.” 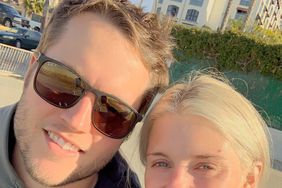 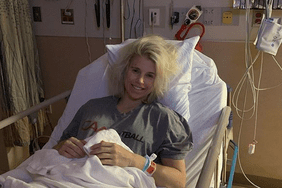 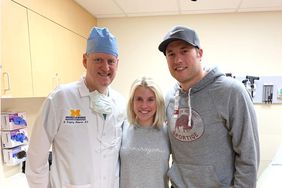 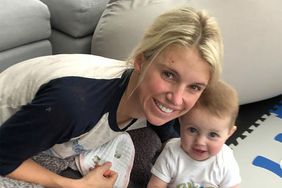 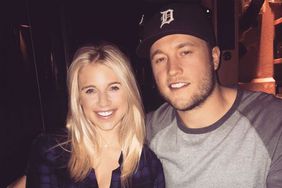 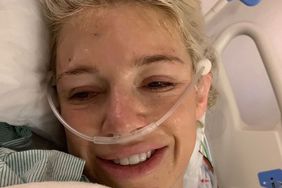 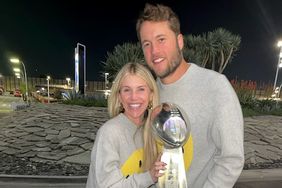 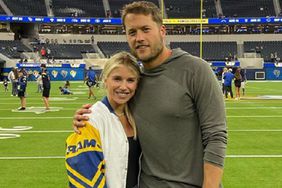 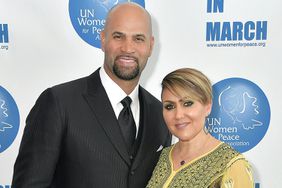 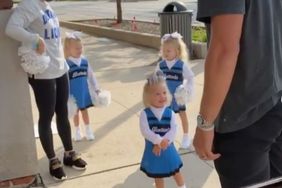