Baker also bested herself, coming in at 58.75 seconds

Kathleen Baker defied Crohn’s disease and her doctors when she took silver during Monday’s 100-meter backstroke.

Baker, 19, came in behind Hungary’s Katinka Hosszé, finishing just fractions of a second later than the gold medal winner.

“So Incredible! I mean I went a best time and just got a medal!” Baker said after her heat. “I couldn’t even put into words how happy I am and how grateful for the amount of support I have here from the teammates and coaches along the way. It just takes a village for everyone to get me here and I couldn’t be happier.”

Although battling Crohn’s disease has resulted in various treatments and even threatened her swimming career in the past, Baker said she hoped her journey inspired, as dealing with adversity has made her appreciate the sport even more.

WATCH: If You Want a Body Like an Olympic Athlete, Then You’re Going to Want to Try This Killer Workout

“I definitely have been through my fair share of adversity,” she said, according to the Charlotte Observer. “I think it really helps me appreciate the sport even more, knowing that it can be taken away from me. I love swimming more than anything in the world, and to be able to swim in the Olympics – it’s an incredible feeling. I hope I inspired a lot of people today.”

Not only did she medal in her latest race, but she also bested herself, coming in at 58.75, topping her other two under 59 seconds finishes, which all occurred within the last two days in Rio. 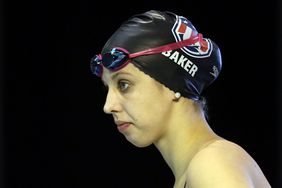 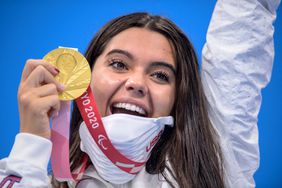 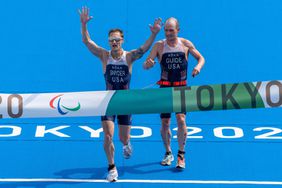 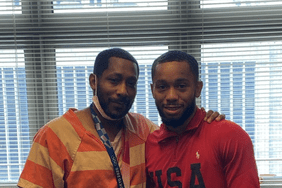 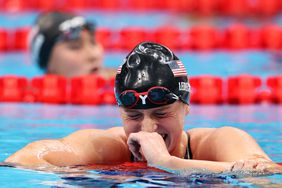 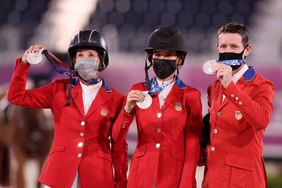 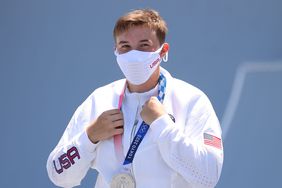 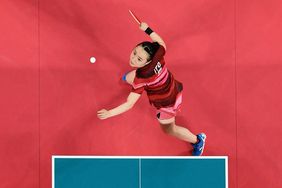 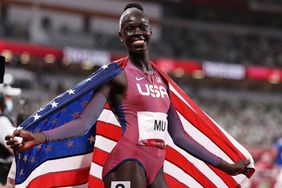