The athlete and the model tied the knot in a very private ceremony at a California courthouse, PEOPLE confirms

The 25-year-old athlete, who is eyeing a return to the NFL, tied the knot with model Bre Tiesi in a private ceremony in a California courthouse, PEOPLE confirms. The couple kept the marriage secret from everybody but the closest people to them.

“He is telling people close to him [about the wedding],” an insider tells PEOPLE. “They didn’t invite anyone but a couple of witnesses. I think they’ll have a party later.”

According to the source close to Manziel, Tiesi has been a stabilizing force in the troubled athlete’s life. “He’s trying to get his life settled down,” says the source. “She’s good for him and balances him, and he’s crazy about her.”

While the couple hasn’t publicly confirmed their wedding, the pair has both been sporting rings on their wedding fingers since February. A diamond infinity band for her and a double ring version for him.

Manziel and Tiesi got engaged this time last year in Paris after dating since late 2016.

The troubled quarterback, who was once NFL’s shining star has struggled with sobriety and was accused of violently assaulting his former girlfriend. The charges were to be dismissed as part of a plea deal which required him to attend anger management as well as a domestic violence panel and a substance-abuse program.

In 2016, he was fired by his agent and then the released by the Cleveland Browns.

TMZ was the first to report on the wedding. 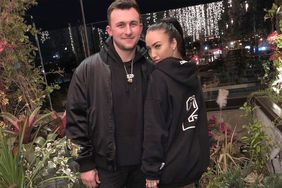 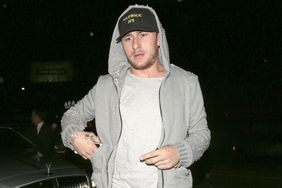 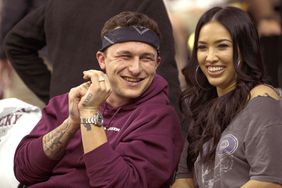 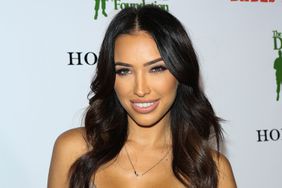