JJ Watt is both a winner in football — and in love!

The 29-year-old Houston Texans star is engaged to his longtime sweetheart, soccer player Kealia Ohai, who captains the Houston Dash of the National Women’s Soccer League. The couple confirmed the engagement on Instagram and Twitter Sunday.

“I’m the luckiest man in the world. #SheSaidYes,” Watt captioned a set of four portraits, one of which showed the athlete on bended knee in front of a picturesque location.

The pair have been dating for three years, after first meeting through Watt’s former Houston Texans teammate Brian Cushing, who is married to Ohai’s older sister, Megan.

They first went public with their relationship when Ohai, 27, was a guest on the 2 Up Front podcast in 2017, where she called Watt one of her “great friends” while confirming they were dating. But Watt kept things mum while only dropping subtle hints about their romance, such as posting a Snapchat picture during the holidays that showed “J” and “K” stockings at his home.

Watt soon took things public, however, when he shared pictures from the couple’s vacation to Mexico in January 2017.

“She’s awesome. We just went to Mexico for her birthday and the whole weekend was competition — whether it was ping pong or the weight room,” Watt told PEOPLE in February 2017. “She’s extremely competitive which is a ton of fun. She’s incredible.”

When asked why he waited nearly a year to go public, Watt said: “There’s a little bit of that cat and mouse game where everyone wants a photo of us and wants us to confirm it. And I was like, all right, I’ll do it so now we can enjoy ourselves and live happily. And it’s been great.”

RELATED: All the Times NFL Star J.J. Watt and His Girlfriend Have Been Totally Adorable

Since then, Watt has happily posted pictures of his outings with Ohai, such as in February 2019 when he shared photos of him packing on the PDA with his sweetheart during a vacation to Laguna Beach in California.

While attending the Sports Illustrated Awards in 2017, Watt and Ohai told PEOPLE that their passion for competition is very much present in their relationship.

“We’re very competitive,” Watt, who raised more than $37 million in less than three weeks for hurricane relief after Hurricane Harvey rampaged through Houston, said. “Very, very competitive and we like to workout together. She’s much faster than me, [while] I’m slightly stronger.” 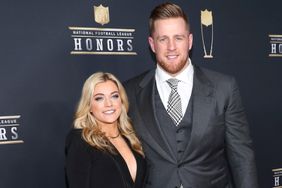 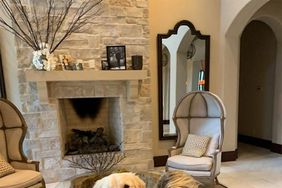 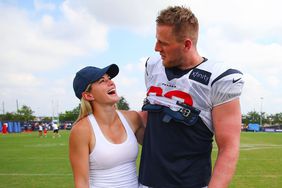 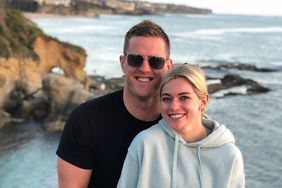 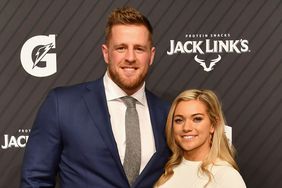 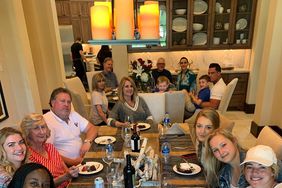 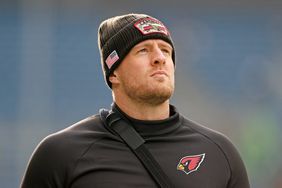 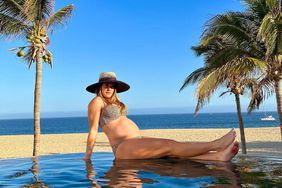 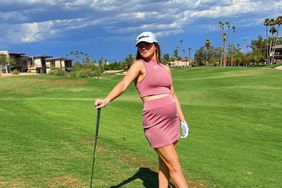