Jimmy Hayes' wife Kristen is reflecting on the final family photos she took with the former NHL player days before his unexpected death at their home in Massachusetts.

The 31-year-old athlete was pronounced dead at his home Monday, a law enforcement official told The Boston Globe. Jimmy and Kristen share two sons: 3-month-old baby Mac and 2-year-old Beau, whose birthday they celebrated over the weekend. The couple wed in 2018.

In an emotional Instagram post on Tuesday night, Kristen, 31, shared a gallery of snapshots from a sunny photoshoot the family did just last week.

"On Wednesday we took family photos. Little did I know they would be our last photos of a family of four," she wrote in the caption. "I have no words. I'm heartbroken. We miss you. We love you. You should be here."

While celebrating her son's birthday party on Sunday, Kristen wrote on Instagram, "Let's keep making more babies" and said they had "so much fun celebrating" together with friends and family.

Jimmy's final Instagram post is a Mother's Day tribute to Kristen from May. "Happy Mother's Day to this amazing mama!!! Can't thank you enough for what you do for us we love you so much. #boymom," he wrote alongside photos of his wife.

The athlete is a Massachusetts native, and played hockey at Boston College and helped lead them to a national championship in 2010, according to the NHL. He was originally drafted by the Toronto Maple Leafs in 2008 but was traded to the Chicago Blackhawks in 2010 while playing for Boston College.

After a slow start to his NHL career, Jimmy was traded from the Blackhawks to the Florida Panthers, where he was finally able to play a full season and showcase his talents. In 2015, his hometown Boston Bruins signed him to a three-year contract.

His NHL career ended during the 2018-2019 season after he was assigned to the Pittsburgh Penguins AHL affiliate, the Wilkes-Barre/Scranton Penguins. 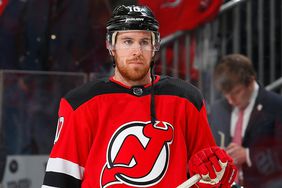 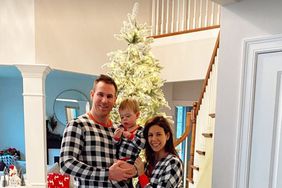 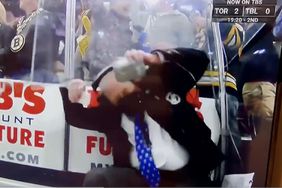 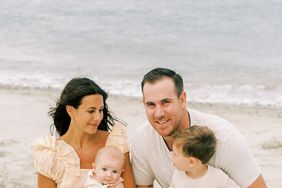