"I'm going to keep a positive attitude and not take anything for granted because it can be ripped away from you in seconds," says Isaiah Austin

Instead of being drafted by an NBA team, Baylor power forward/center Isaiah Austin was drafted by the entire league.

Austin accepted a ceremonial pick from commissioner Adam Silver at the NBA Draft on Thursday at the Barclays Center in New York after being diagnosed with Marfan syndrome during a physical for the draft. The condition affects the connective tissue in many parts of the body and consequently ended his basketball career.

“I had a dream that my name was going to be called,” Austin, 20, told ESPN of his NBA aspirations. “They said I wouldn’t be able to play basketball no more, at a competitive level They told me my arteries and my heart are enlarged, and that if I overwork myself or push myself, my heart could rupture.”

The 7-foot-1 sophomore was once considered a first-round prospect for the draft until his diagnosis. When his name was announced, the entire arena rose from their seats, giving Austin a standing ovation while he shook hands with Silver and took photos, as all draft picks do. Instead of a team jersey, Austin sported a generic, royal-blue NBA hat.

“I have a whole life ahead of me,” Austin said. “I’m not going to sit here and I’m not going to sulk about not being able to play basketball anymore, because I can still be involved with the game somehow or some way.”

Austin revealed during his sophomore year at Baylor that he has a prosthetic right eye because of a detached retina, a problem associated with Marfan syndrome.

Sources say Austin is educating himself about Marfan syndrome and plans to advocate for it by educating the public.

“These past couple of days have really taught me a lot about myself,” he said. “They’ve really shown me, no matter what obstacle you get thrown in life, there’s always a way around it or a way through it For the rest of my life I’m going to keep a positive attitude and not take anything for granted because it can be ripped away from you in seconds.” 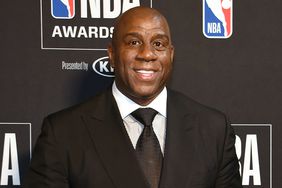 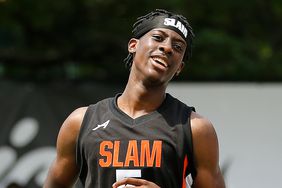 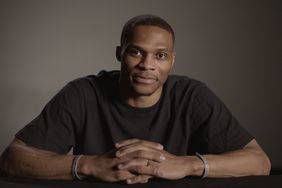 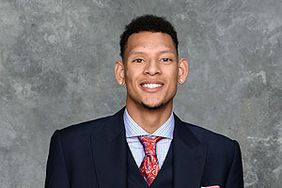