"I leaned on my spirituality. I leaned heavily on my family, my friends," Odom's ex Liza Morales tells PEOPLE

Lamar Odom‘s escalated drug addiction and infidelity issues started after the tragic loss of his son with ex Liza Morales back in 2006.

While Odom was making a name for himself in the NBA in the late 1990s, Morales was busy raising their young family at their New York, Miami and Los Angeles homes.

But the rising star struggled with his newfound fame and in 2001, while playing for the L.A. Clippers, Odom failed two drug tests. He was suspended from the league.

However, his biggest loss came five years later, when the couple’s 6-month-old son Jayden fell victim to sudden infant death syndrome — an unexplained death, usually during sleep, of a seemingly healthy baby less than a year old, according to the Mayo Clinic.

“I leaned on my spirituality. I leaned heavily on my family, my friends,” Morales says in the new PEOPLE/Entertainment Weekly (PEN) feature, Surviving a Father’s Addiction: Lamar Odom’s Family Speaks Out.

The couple split up soon after, but remained in touch and on good terms. They co-parented their other children Destiny, now 17, and Lamar Jr., now 14.

But in 2008, Morales caught wind that Odom’s drug problems were escalating.

“There was a lot of denial,” she says. “When it comes to an addict, you cannot force them to get help, you cannot want it more than them.

“Back then we wanted it more than him.”

For more on Destiny and Lamar Odom, pick up the latest issue of PEOPLE, on newsstands Friday

Odom’s addiction spiraled out of control and, in October 2015, he was hospitalized after being found unconscious at a brothel in Nevada. Before checking into rehab in December 2016, he appeared on an episode of The Doctors to talk about his battle with addiction. In the interview, the former NBA star revealed he “wasn’t in a good place mentally” before he nearly lost his life to a drug overdose.

“Two years ago he was completely in denial about using drugs,” Destiny tells PEOPLE. “Now he’s a lot more open, and he’s a lot more apologetic. I feel like we’re trying to get our communication going, but it’s definitely one step at a time.” 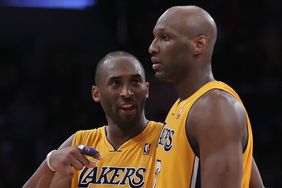 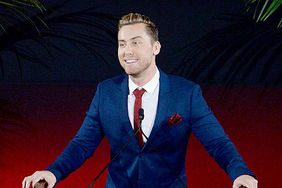 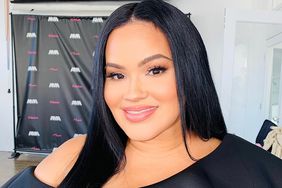 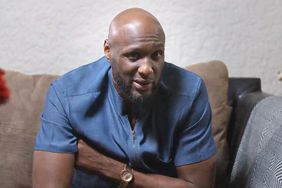 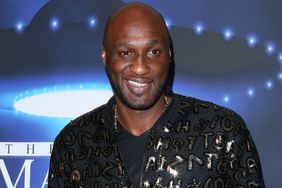 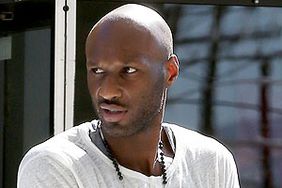 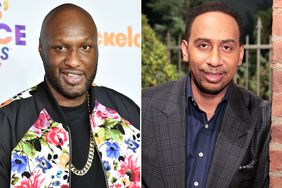 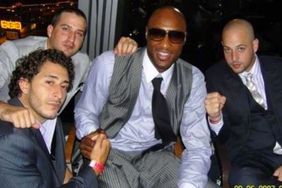 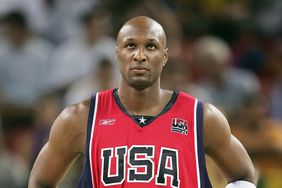 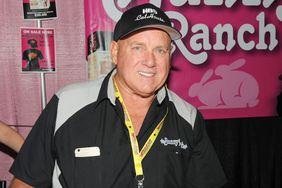 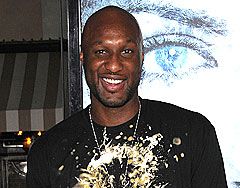