A California high school football player who was excited about returning to the field following COVID-related schedule delays died on Friday after he collapsed during a game.

Emmanuel "Manny" Antwi, 18, collapsed on the field during a John F. Kennedy High School football game in Sacramento, according to a GoFundMe page raising money for his family.

"After waiting months due to COVID, the first football game of the season was finally here," the post said. "He just told his football coach that he finally got his driver's license. He was so excited."

Antwi, a senior, suffered a medical emergency while on the sidelines and was given CPR before being rushed to the hospital, where he was pronounced dead, the Sacramento Unified School District said, according to KOVR and the Sacramento Bee. His cause of death was not immediately revealed.

The rest of the game was reportedly canceled following the incident.

"My heart just breaks for his family," Sheree Tesca, the mother of one of Antwi's teammates, told KOVR. "How do you explain to your kid, the person you spoke to five minutes ago isn't here anymore?"

The outlet reported that the school will make counselors and mental health support staff available via Zoom for grieving students.

"Our hearts go out to Emmanuel's family and our school community during this difficult time," Jorge A. Aguilar, district superintendent, said in a statement to KOVR. "We ask all to give them privacy and time for healing and comfort as they grieve."

The GoFundMe page has so far raised more than $37,000 to help cover Antwi's funeral, and to help his mother with bills as she takes care of his two siblings.

"Emmanuel 'Manny' was loved by so many and he was a great young man and he definitely was too young to pass away," the page said. 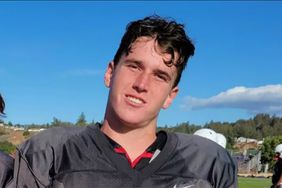 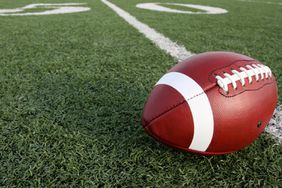 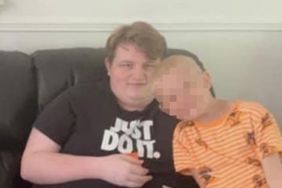 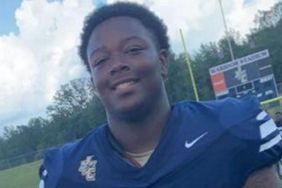 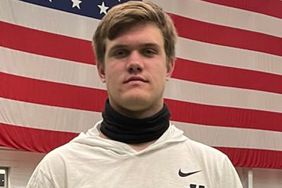 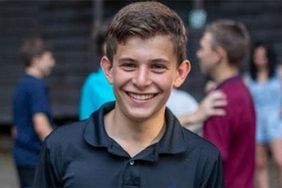 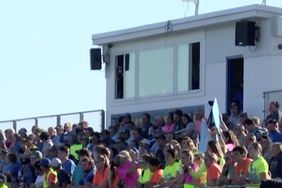