Glory Johnson said she is “truly really saddened” by wife Brittney Griner’s annulment filing, just 28 days after their marriage and one day after Johnson announced she was pregnant.

“I am truly really saddened by the recent turn of events and was not expecting to have our marriage end so abruptly, Johnson told the Associated Press in an email. “I am ready to begin focusing on my health, pregnancy and am going to remain in Tulsa to continue to build my relationship with the Tulsa Shock organization, and my teammates.

“I appreciate the support of my fans, family and loved ones and look forward to returning to the basketball court as soon as I can.”

In her statement, Johnson said she also wished to “address the inaccurate statements released surrounding my marriage and pregnancy.”

The couple was married just weeks after being arrested on domestic violence charges. Griner subsequently pleaded guilty to disorderly conduct and agreed to undergo counseling.

“At no stage was Brittney pressured to undertake the fertility process,” Johnson said. “In fact, throughout the entire process, Brittney was a willing participant, consenting and signing all the necessary documents that needed to be signed in order to move forward with the treatments.”

Griner has claimed in court documents that she has no biological connection to Johnson’s child.

“In the week prior to the wedding, I attempted to postpone the wedding several times until I completed counseling, but I still went through with it. I now realize that was a mistake,” Griner told PEOPLE in a statement announcing the annulment filing.

But Johnson remembered it differently in her emailed statement to the AP.

“While we may have both had our reservations, we both willfully and joyfully walked down the aisle together and decided to get married,” she said. 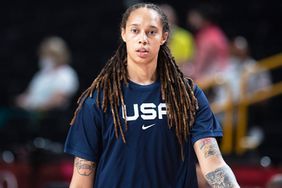 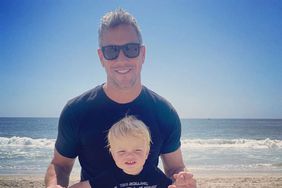 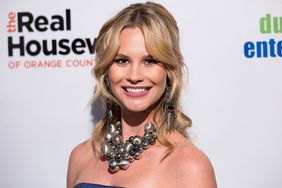 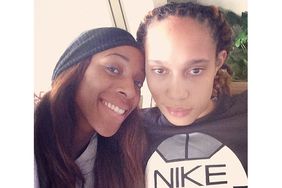