Former UFC star Chuck Liddell has filed for divorce from his wife Heidi less than one week after he was arrested for domestic violence.

Deputies responded to Liddell's Hidden Hills, California, home around 12 a.m. on Monday after reports of a "family disturbance," a spokesperson for the Los Angeles Sheriff's Department said in a statement to PEOPLE.

"Upon arrival deputies determined Charles Liddell and his wife had been involved in a physical altercation," the department spokesperson wrote.

Liddell was arrested and charged with domestic battery. He was booked at the Lost Hills Sheriff Station, where he was later released on a $20,000 bond, jail records show.

He currently is not scheduled to appear again in court. A representative for the wrestler has not responded to PEOPLE's request to comment on the allegations.

Liddell, known as "The Iceman," is a former UFC Light Heavyweight Champion. He made his debut in 1998 and retired 12 years later in 2010. He returned to the ring in 2018 to face off against an old rival, Tito Ortiz.

He was inducted into the UFC Hall of Fame in 2009.

TMZ was first to report the news to his divorce filing. 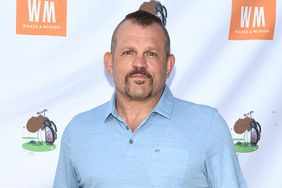 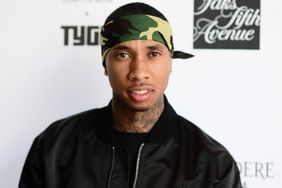