The CEO of FedEx, Frederick Smith, is also part-owner of the NFL team

FedEx, a leading sponsor of the Washington Redskins, is calling on the NFL team to change its controversial name in response to the country's ongoing conversations about racial inequality.

The shipping company owns naming rights to the stadium where the team plays, FedEx Field, as secured by a 1998 deal in which the company paid $205 million for the title through 2025, according to ESPN. The CEO of FedEx, Frederick Smith, is also part-owner of the NFL team.

"We have communicated to the team in Washington our request that they change the team name," the shipping company told PEOPLE in a statement Thursday.

Their request comes a day after reports that 87 investment firms worth a collective $620 million issued letters to FedEx, Nike and PepsiCo requesting that they cut ties with the Redskins until the team changes its name, according to Adweek.

NFL Player Says He Was Racially Profiled and Kicked Out of a Chipotle: 'We Are Tired of This'

Nike has already made a major move in seemingly sharing their stance on the issue by removing all of its Redskins apparel from its online store.

The popular sports gear website lists all 31 NFL teams but when conducting a search for "Redskins," the site does not yield any results.

The NFL team name, which has been used since 1933, has been a longstanding point of controversy as many groups find the term "redskin" to be a racial slur toward the Native American community.

Many groups have tried to protest the name in the past but proved unsuccessful in court.

The team once again secured the Redskins trademark in 2018 after the Supreme Court struck down part of a law banning offensive trademarks in 2017, according to NBC News.

Team owner Dan Snyder has been met with pressure on the issue in recent weeks following the death of George Floyd, a Black man who was killed while in police custody.

In 2013, Snyder told USA Today that he would "never change the name."

Snyder did, however, agree to remove the name of George Preston Marshall, who founded the team and was an opponent of desegregation, from all team material and its Ring of Honor, CBS Sports reported.

His decision came a week after the city of Washington, D.C., removed Marshall's statue outside of RFK stadium, where the Redskins played through 1996. 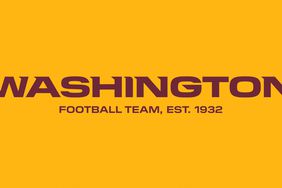 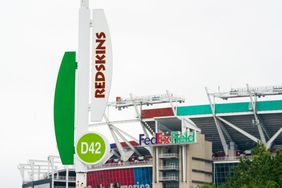 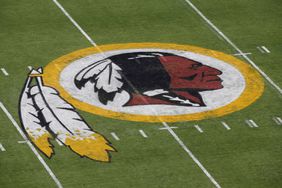 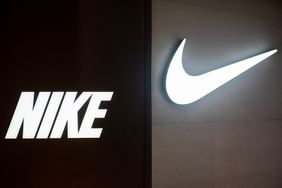 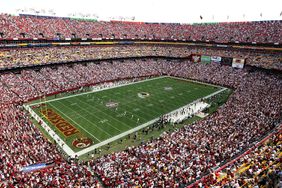 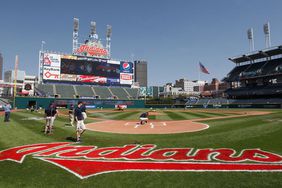 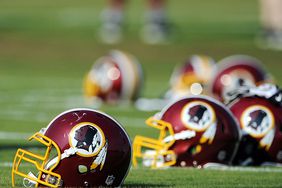