David Ortiz is continuing to recover after undergoing a third surgery this week, one month after the retired Boston Red Sox player was shot in the Dominican Republic.

“Earlier this week, David underwent a third surgery for complications resulting from his gunshot wound,” the baseball legend’s wife Tiffany said in a statement released by the Red Sox on Thursday.

The surgery occurred at Massachusetts General, where Ortiz, 43, was airlifted to following the shooting.

“David is recovering and is in good spirits,” Tiffany shared. “We continue to be incredibly appreciative of the kindness and compassion shown to David and to our entire family during this difficult time.”

The update came almost three weeks after Tiffany revealed that Ortiz had been moved out of the hospital’s intensive care unit.

The MLB All-Star was shot in the back at a nightclub in his hometown in the Dominican Republic on June 9. The bullet, which went straight through his stomach, caused damage to his intestines and liver.

Although it was initially believed that Ortiz had been shot during a burglary attempt, prosecutors now believe he was not the intended target of the shooting.

Last month, Dominican Republic police said that Ortiz’s friend, Sixto David Frenandez, who had been dressed similarly to the baseball star at the time of the shooting, was the actual target, ABC News reported.

At least 14 people have been charged in connection with the shooting, according to the outlet. 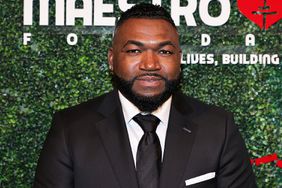 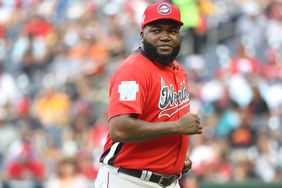 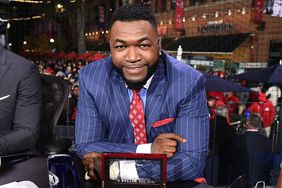 David Ortiz Thanks Doctors, Nurses After Recovery from Being Shot: 'Some of the Best Teammates' 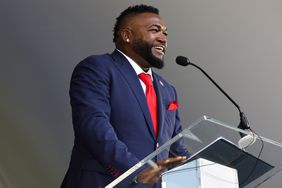 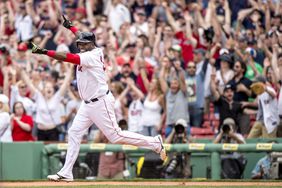 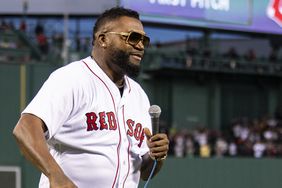 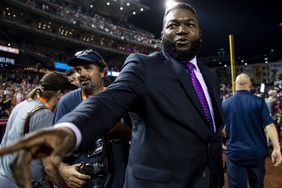 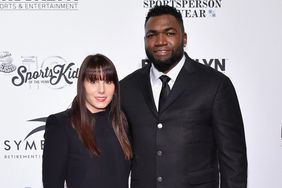