Chrissy Teigen and John Legend donated $200,000 to the Time's Up Legal Defense Fund on behalf of the "heroic gymnasts of the USA Gymnastics Team"

Chrissy Teigen and John Legend have opened up their wallets on behalf of all the gymnasts who were sexually abused by former USA Gymnastics team doctor Larry Nassar.

Teigen, 32, and Legend, 39 — who are currently expecting their second child together — donated $200,000 to the Time’s Up Legal Defense Fund on behalf of the “Heroic gymnasts of the USA Gymnastics Team.”

Teigen and Legend’s donation came just days after Judge Rosemarie Aquilina of Michigan’s Ingham County Circuit Court sentenced the 54-year-old to 40 to 175 years in prison for his crimes.

Teigen has spoken out about the members of the USA women’s gymnastics team before and had previously said she would be “absolutely honored” to pay any fine Maroney would potentially face for breaking an NDA in order to testify at Nassar’s trial.

“The entire principle of this should be fought – an NDA to stay quiet about this serial monster with over 140 accusers, but I would be absolutely honored to pay this fine for you, McKayla.”

In a statement obtained by PEOPLE earlier this month, USA Gymnastics revealed they had no plans to hold Maroney to her non-disclosure agreement, which had a penalty for violating its terms.

“USA Gymnastics has not sought and will not seek any money from McKayla Maroney for her brave statements made in describing her victimization and abuse by Larry Nassar, nor for any victim impact statements she wants to make to Larry Nassar at this hearing or at any subsequent hearings related to his sentencing,” USA Gymnastics said.

The organization added, “This has been her right and USA Gymnastics encourages McKayla and anyone who has been abused to speak out. USA Gymnastics remains focused on our highest priority — the safety, health and well-being of our athletes and creating a culture that empowers and supports them.”

Following Nassar’s sentencing, Raisman told PEOPLE that she didn’t “feel like justice has been served,” but she added, “I don’t even know if you ever feel justice, because it’s never something you heal from. Abuse isn’t just in the moment, it’s for the rest of your life.”

In a recent statement, USA Gymnastics officials said that they have “and will continue to take specific and concrete steps to promote athlete safety, health and well-being and prevent future abuse by adopting and vigorously enforcing the USA Gymnastics Safe Sport Policy.” USA Gymnastics entire board of directors resigned on Friday. 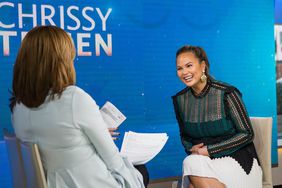 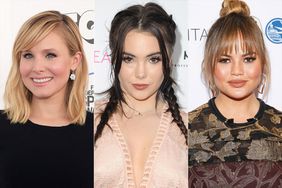 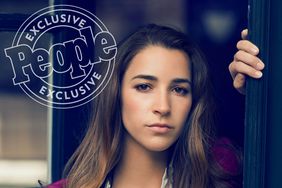