Is Breakdancing Headed to the Olympics? Paris Has Proposed the Sport for the 2024 Games

Paris officials are looking to put a twist on the 2024 Olympics — with breakdancing!

Organizers of the Games have proposed to the International Olympic Committee (IOC) that breakdancing be added to the Olympic program as a new sport along with surfing, climbing and skateboarding, CNN reported.

Paris officials announced the proposal on the official Paris 2024 Twitter account, writing that there are more than a million “BBoys and BGirls in France” and they hope to bring the sport to the Olympics for the first time in the history of the Games.

“We are pleased to see that Paris 2024’s proposal for new sports to the Olympic programme is very much in line with the reforms of Olympic Agenda 2020, which is striving to make the Olympic programme gender-balanced, more youth-focused and more urban, officials said in a statement to CNN.

An IOC spokesperson confirmed the news to PEOPLE, noting that the proposed sports will first be reviewed by the Olympic Programme Commission.

News of the proposal comes after breakdancing dominated the 2018 Youth Olympics in Buenos Aires, drawing up to 90,000 spectators each day, according to Forbes. Mounir, a famed breakdancer in France, told reporters in France that Paris 2024 could only help breakdancing — which started in the Bronx, New York, in the late 1960s and early 1970s.

“It’s time to give back confidence to the youth all around the world and change the face of the Olympic Games,” Mounir added, according to Forbes. 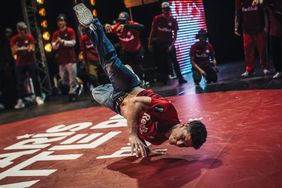 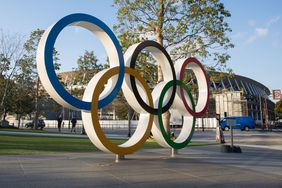 Brisbane, Australia, Will Host the Summer Olympic Games in 2032 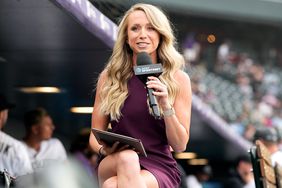 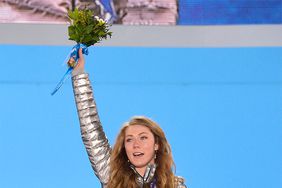 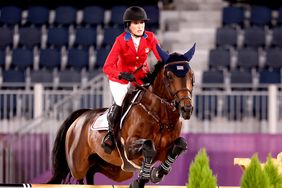