The Winter Games are scheduled to kick off in Beijing on Feb. 4, 2022

The International Olympic Committee is looking to "reinforce" the solidarity displayed at the Tokyo Summer Games during the Beijing Winter Olympics with strict COVID-19 measures.

On Friday, the IOC shared a statement urging Olympic teams to request additional COVID vaccines for athletes in preparation for the Beijing Games, which kick off Feb. 4, 2022.

"As we did in Tokyo, we are putting in place rigorous COVID-19 countermeasures to ensure the health and safety of all Olympic participants in Beijing," said IOC president Thomas Bach.

"I would like to encourage those National Olympic Committees who require additional vaccine doses for their delegations, their National Paralympic Committees and other Olympic stakeholders in their territory, to inform our NOC Relations Department as soon as possible so that we can put the necessary arrangements in place," Bach continued.

The IOC first announced in March that doses of the COVID vaccine would be available to all athletes at both Olympic Games.

"Let's see how the pandemic evolves around the globe and especially in China, and then let's look at the consequence of participation for spectators," Dubi told Bloomberg. "We have heard a number of the athletes say, 'What matters is that we can compete, and we've gotten used to participating even without spectators.' But if you have the choice, you would prefer to have spectators."

The Winter Games are scheduled to kick off in Beijing, which will become the first city to host both the Summer and Winter Olympics. (In 2008, Beijing hosted the Summer Games.)

Since Beijing was chosen as the host city by the International Olympic Committee (IOC) in July 2015, the location has become a topic of controversy amid reports of human rights violations — including the detention and torture of the Uyghurs, an ethnic minority group, and anti-democracy crackdowns in Hong Kong.

Governments around the world have debated a range of responses such as full-scale or diplomatic boycotts, in which athletes would still compete but heads of state would not attend. In the U.S., leaders from both the Republican and Democratic parties have pushed with calls to diplomatically boycott the 2022 Games without restricting athletes from participating. 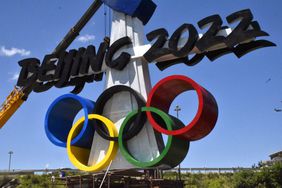 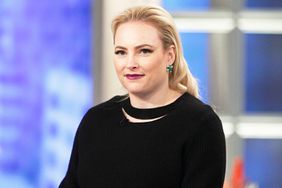 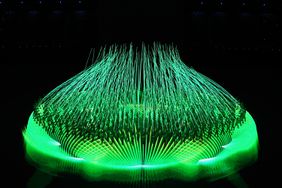 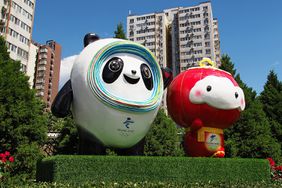 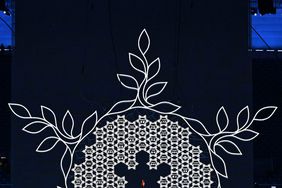 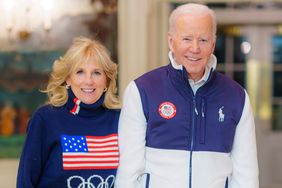 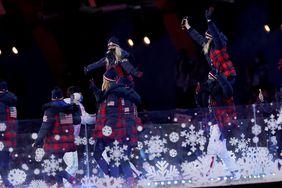