Just two weeks after publicly weighing whether or not to go under the knife, tennis great Andy Murray has undergone hip surgery, he revealed on Instagram, Tuesday.

Sharing a photo of himself in a hospital bed, Murray, 31, wrote on Instagram, “I underwent a hip resurfacing surgery in London yesterday morning…feeling a bit battered and bruised just now but hopefully that will be the end of my hip pain 😀.”

Murray announced earlier this month in an emotional press conference that he’ll retire from the sport after enduring a long struggle with hip pain. While competing in the Australian Open, Murray fell to Roberto Bautista Agut in the first round, and revealed the match might be the final of his competitive career.

Andy Murray Announces in Teary Press Conference That He’ll Retire This Year: ‘The Pain Is Too Much’

At the time, Murray told reporters in Melbourne, “If this was my last match, this was a great way to end. I gave literally everything I had. It wasn’t enough on this night.”

Murray then teased a career decision in the then-coming weeks, detailing to reporters that he was weighing two options — one being undergoing another surgery.

Andy Murray Loses Match After Revealing Retirement Plans: ‘This Was a Great Way to End’

“One is to take the next 4½ months off, then build up, play Wimbledon,” Murray said, according to ESPN. He added, “Although tonight was not comfortable in terms of my hip, I could play another match. But if I want to try to play again, I want to improve my quality of life, because even if I take four months, I still can’t walk. I’m still in pain doing just basic day-to-day things.”

Continued Murray, reported ESPN, “Having an operation like that, there’s absolutely no guarantees I’d be able to play again. I’m fully aware of that. It’s a really big operation. But there is the possibility because guys have done it before. Bob Bryan is doing it just now. Some other athletes have given it a go. But, like I said, there’s no guarantees. That’s kind of the decision I have to make, that possibility of not having one more match by having the operation.” 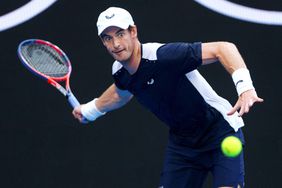 Andy Murray Loses Match After Revealing Retirement Plans: 'This Was a Great Way to End' 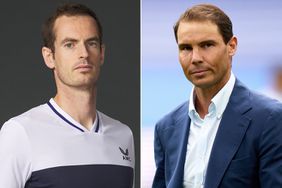 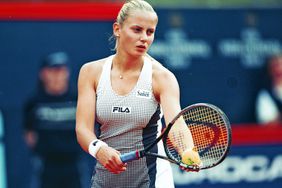 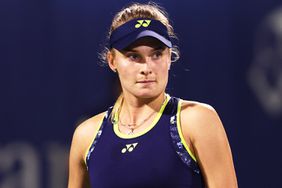