After her score was reviewed by judges, the 18-year-old gymnast is awarded bronze

Women’s gymnastics may be coming to a close, but Aly Raisman hasn’t finished winning medals just yet!

The 18-year-old gymnast will add a bronze medal to her collection after judges reevaluated her score following her balance beam routine on Tuesday.

Although this tied Raisman and Ponor for the bronze, it was Raisman’s execution that helped her secure the bronze victory.

Judges awarded Raisman 8.766 in her execution on the beam, which trumped Ponor’s 8.466. The scoring is part of the new tiebreaker system – which has worked for and against many athletes at the London Games – and helped Raisman take the lead.

Later that day, Raisman earned another medal – a gold!

Raisman made history as the first American woman to ever win a gold medal for floor exercise. Her impressive routine garnered a score of 15.600, just 0.4 ahead of of Ponor, who took the silver with a score of 15.200. Russia’s Aliya Mustafina was awarded bronze with her score of 14.900. Raisman’s team mate, Jordyn Wieber, placed seventh with a score of 14.500.

Finishing the London 2012 Games with two gold medals and one bronze, Raisman is the top medalist on Team U.S.A. gymnastics. 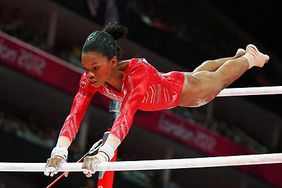 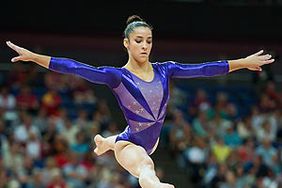 Aly Raisman Looks Ahead to Her Remaining Olympic Events 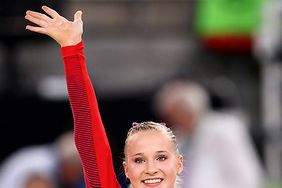 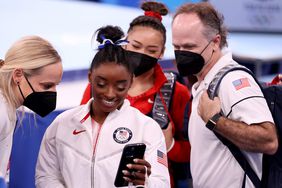 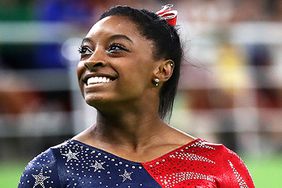 Crying, Hugging and More Crying: The Most Emotional Moments from the Women's Gymnastics All-Around Final 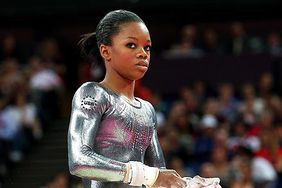