Wedding bells are in the near future for Abby Wambach and Christian mom blogger Glennon Doyle Melton.

Melton, 40, was first to share news that the couple got engaged on Facebook with a black and white photo of herself holding hands with the United States soccer player, both donning large rings.

“Abby and I decided to hold hands forever,” she captioned the image on Saturday. “First, fiercely, and forever.”

Wambach, 36, posted the same photo for her 490,000 Instagram followers on Sunday.

The Christian author announced she had found love with Wambach just three months after she announced her divorce from husband Craig Melton, and two months after Wambach announced that she and her wife of three years, Sarah Huffman, would be divorcing following an April DUI arrest that forced the soccer star to confront her struggles with substance abuse.

“Feels like the world could use all the love it can get right now,” Melton captioned a selfie with the soccer star posted in November. “So today, I’m going to share with you my new love.”

Since then, they’ve been regularly featured on each other’s social media pages.

On Saturday, Wambach shared a smiling selfie with the blogger.

“I actually don’t mind traveling when I’m with my girl,” she captioned the snap. “I am so lucky. Like for reals. That’s all.”

Melton also shared a heartfelt message to her now-fiancée in honor of Valentine’s Day earlier this week.

Melton has long been an outspoken advocate for same-sex marriage.

“Figuring out my stance on homosexuality felt like a life and death decision,” she wrote in a 2013 post on her blog Momastery. “I know my Jesus, I love Him, and I think if he needed me to believe that homosexuality was a sin, He would have mentioned it.”

She added that she hoped that her coming out would help her three children, son Chase and daughters Tish and Amma, feel emboldened to be truthful with themselves and others.

“When Craig and I sat them down to tell them about Abby I started by saying: ‘In our family, we live and tell the truth about who we are no matter what, and then love each other through it — and I’m about to show you how that’s done,’ ” she wrote.

Melton’s coming out announcement follows a similar revelation by Eat, Pray, Love author Elizabeth Gilbert, who revealed she had found love with her female best friend in a September Facebook post. Melton wrote about meeting Gilbert, whom she now calls a friend, in a blog post last September.

Glennon Doyle Reveals Anorexia Diagnosis on Her Podcast: 'It Shook Me Deeply' 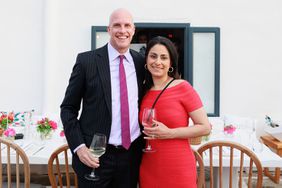 Grant Wahl's Widow Shares Letter from Biden and Harris: 'I Know What It Means to Lose a Spouse' 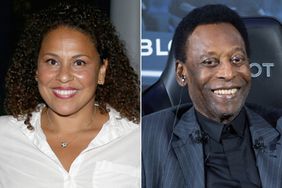 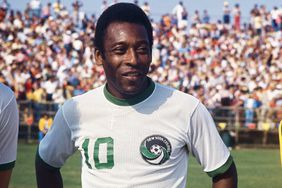 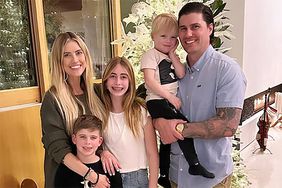 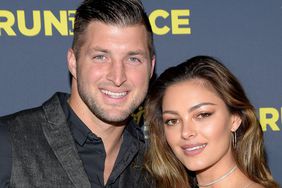 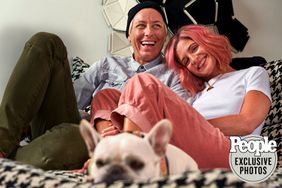