A-Rod Messes with a Woman Who Says He Looks Like the 'Guy J.Lo Is Dating': 'What a Tool'

Alex Rodriguez sure knows how to pull off a hilarious prank.

On Wednesday, the former baseball star shared a video on Twitter where he had some fun with a fan who was convinced he was a dead ringer for a celebrity — namely, himself.

As the two sat outside of the workout studio, the woman tried to make her case by bringing up photos on her phone of A-Rod, 43, and directly holding them up to the baseball legend’s face.

“That’s the guy that J.Lo is dating,” she responded.

“You’re kidding me! And it looks like me?” A-Rod humorously asked.

But A-Rod didn’t stop there and was willing to go to all costs — even tossing in some self-deprecating humor — to keep the practical joke alive.

The woman first brought up a photo of him wearing pajamas (likely the matching ones he and girlfriend Jennifer Lopez wore on Christmas morning) and A-Rod sarcastically joked: “First of all, I would never wear pajamas that goofy, never. I mean, what a tool.”

After she declared that it was “not a good picture of him,” the woman then brought up another shot of the former Yankee to which A-Rod quipped, “Oh, that guy is handsome. What happened to the guy in the pajamas?”

But finally, the jig was up and as the woman began to seriously question whether or not it was actually A-Rod in front of her, he stood up and introduced himself.

“Hey, nice to meet you!” he said, holding out his hand to the woman who was visibly taken aback at his presence.

The hysterical prank comes as A-Rod and J.Lo, 49, prepare to let go of their $17 million New York City apartment, less than a year after buying it, and trade up for a bigger place.

“They need more space with the kids,” a friend of the couple told PEOPLE of their three-bedroom spread in a luxury tower. “They love the building, but just need a bigger space than they originally thought.”

“The kids are spending more time together,” the couple’s friend added. “And when Jen and Alex are together, they like to have all the kids with them.”

Lopez, who shares 10-year-old twins Emme and Max with her ex Marc Anthony, and Rodriguez, who has daughters Natasha, 14, and Ella, 10, from a previous marriage, have seamlessly blended their families, Lopez told PEOPLE in December.

“I was so loving to his kids and he was so loving and accepting of mine, and they embraced each other right away. [It was] ‘I get a new bonus brother and sisters to hang out with all the time and it’s nice,” said the Second Act star, adding, “Kids are so beautiful and open to love and new friends.”

A-Rod was equally as pleased, sharing that, “Our kids have become best friends and that keeps us both grounded and appreciative.”

“We couldn’t have asked for anything better than the four of them getting along as they do,” he added.

With their respective children feeling comfortable with the union, their romance has continued to blossom over the past two years.

“We love each other and we love our life together,” Lopez shared. “The exciting part of our love is that we’re both very aware of how lucky we are to have found each other.” 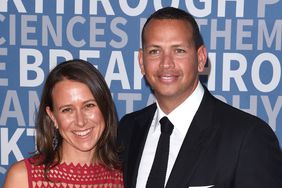 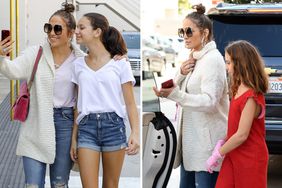 A-Rod Says There's No 'Better Role Model' for His Daughters Than J.Lo 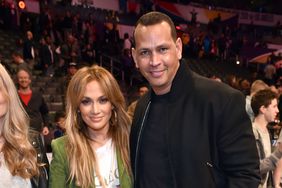 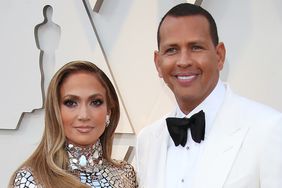 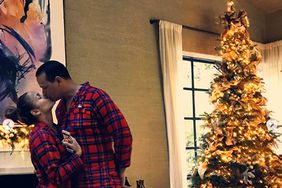 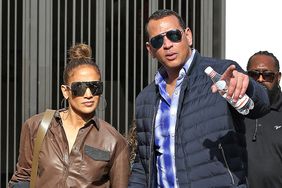 They're Just Like Us! J.Lo and A-Rod Do Some Last-Minute Mall Shopping on Christmas Eve 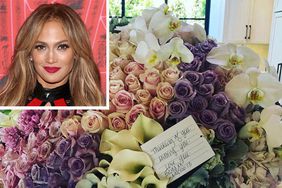 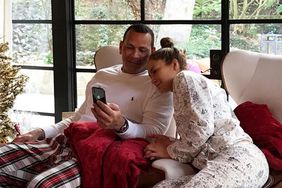 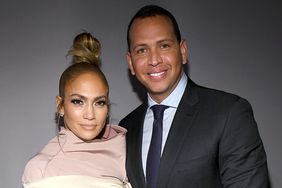 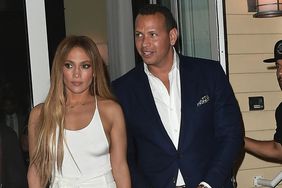 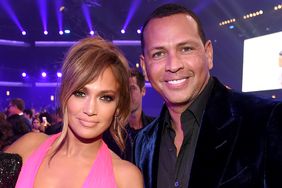