Why 2018 May Be the Best Year Ever for Royal Watchers!

If you’re a fan of Prince William, Kate Middleton, Prince Harry, Meghan Markle, Queen Elizabeth and the rest of the royal family, then you know there are some exciting events in store for 2018. A few are for certain — and others we’re hoping will happen. (But they’re looking more and more likely!)

Here are five reasons why we’re gearing up for one royals-packed year.

Next year will see the addition of another royal baby to William and Kate’s already-adorable brood. The couple announced on Sept. 4. that they’re expecting a sibling for Prince George, 4, and Princess Charlotte, 2, with the new addition set join the family this spring.

Before the arrival of the newest royal comes the royal baby bump. And we all know Princess Kate is a pro at styling a royal baby bump! Though she’s still laying low after experiencing severe morning sickness early on in her pregnancy, by 2018, Kate (and the bump!) will be back to her normal schedule of events and engagements: She’s set to return to royal duty on Oct. 10, for World Mental Health Day with William and Harry, as part of their Heads Together campaign.

Perhaps the only thing that can get people more excited than a royal baby is a royal wedding. And with Prince Harry and Meghan Markle making their first official public appearance last week, and kissing in public just a few days later, the talk of an impending engagement is louder than ever. Not to mention, she reportedly met the Queen in September — a mandatory step for any future royal spouse. And though many people are trying to will their engagement into reality, it’ll only be real when the palace makes their official announcement. But based on recent events, it may come just in time to add it to next year’s royal calendar!

Almost as exciting as the thought of Harry popping the question is knowing what will likely happen afterward: A formal sit-down with Markle, Harry and the U.K. broadcaster of their choosing. William and Kate did one after they announced their own engagement in November 2010. These sort of interviews are rare — William and Kate haven’t done one since they got engaged. When Harry and Markle have their own sit-down, we’ll get a peek at their relationship, how it all began and truly get to see the two together as a couple.

If the engagement happens within the next few months, the royal wedding will likely be set for sometime in 2018. (William and Kate’s engagement was just over five months.) And though Harry isn’t the heir to the throne like William was, his wedding to Markle would bring another exciting element: The celebrity factor. Markle is famous in her own right, having starred on the USA drama Suits since 2011. She’s pals with stars such as Priyanka Chopra and Serena Williams, who would likely be in the pews for such an occasion. 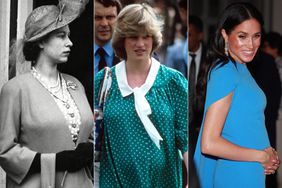 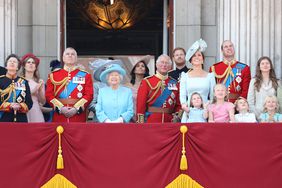 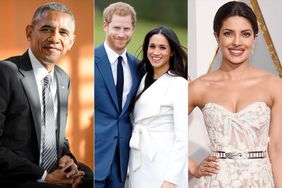 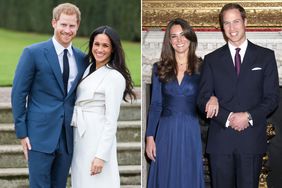 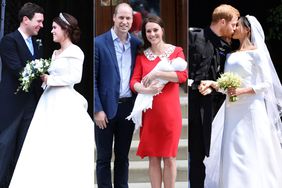