Although Prince Harry‘s exact future with the royal family is unclear, his Invictus Games are going ahead as planned.

The Duke of Sussex announced on Wednesday that his Paralympic-style competition for wounded and recovering service members and veterans from around the world is heading to Germany in 2022.

“I am honoured that Germany will take the Invictus Story further, with the sixth Invictus Games heading to Düsseldorf in 2022,” Harry said. “Germany has been a key part of the Invictus Games family since the very start in 2014 and I know that they will be exemplary hosts in picking up the mantle and showcasing what sport continues to do for these inspirational men and women in their recovery.”

“I hope everyone in Germany is ready for what will be an incredible week of sport!” he added. “I have no doubt that the German public will get right behind these Games and that every single competitor can expect a warm welcome and an amazing atmosphere.”

The Invictus Games Düsseldorf 2022 will bring together over 500 competitors from 20 nations to compete in a series of adaptive sports.

The city was selected following a competitive process, with the Invictus Games Foundation Chairman, Sir Keith Mills GBE, thanking the other bids for their strong commitment to the international wounded, injured and sick (WIS) service community, and noting that, “the German Games look set to provide a fantastic experience for the competitors, and their Friends and Family.”

The Netherlands will host the 2020 Invictus Games in The Hague this May.

The Invictus Games are so special to Harry, who served in the Army for more than 10 years, that just days after welcoming son Archie in May, he traveled to the Netherlands to kick off the official countdown to the 2020 Games. During the visit, Harry tried his hand at archery, landing the arrow close to the target’s center and receiving a congratulatory handshake for his efforts.

Harry put his love for newborn son on display by wearing a jacket with the words “Invictus Family Daddy” embroidered on it in bold lettering. Taking things to an even more touching level, within the phrase there was an even more touching message highlighted in yellow lettering, which read: “I Am Daddy.” And even when he wasn’t outside, Harry’s love for his baby boy was still on display, as underneath the jacket he wore a black shirt with the same embroidering on it.

The Invictus Games are also important to Prince Harry and Meghan Markle as a couple. During the 2017 Games, held in Toronto, they had their debut as a couple.

Both had major parts during the Sydney Games in 2018, which took place during their royal tour to Australia (and also included stops in Fiji, Tonga and New Zealand), from making ceremony speeches to rooting on competitions.

The announcement comes just one week after Prince Harry, 35, and Meghan, 38, announced they would be stepping down from their role as senior members of the royal family to “carve out a progressive new role within this institution.” Their announcement also revealed they would split their time between the U.K. and North America.

After releasing their big news, Meghan flew back to Canada to be with the couple’s son Archie while Prince Harry stayed in the U.K. to sort out details of their new arrangement with his grandmother Queen Elizabeth, father Prince Charles and brother Prince William.

The Duke of Sussex will remain in the U.K. for the next few days to host the Rugby League World Cup 2021 draws at Buckingham Palace on Thursday. 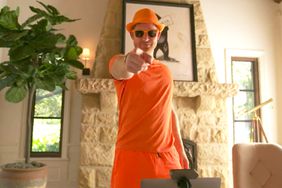 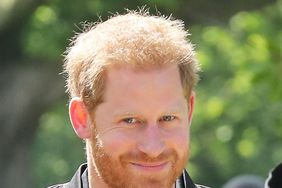 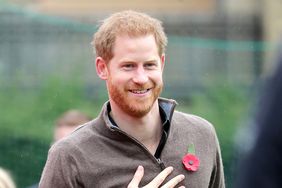 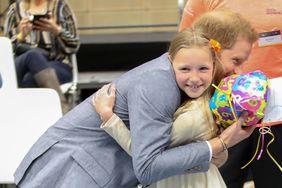 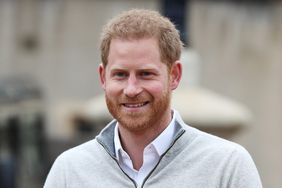 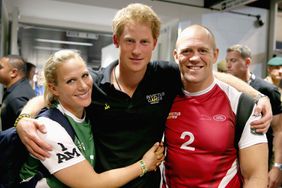 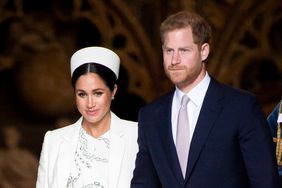