"I don't pay attention to it, and I wish she wouldn't have to," Helena Bonham Carter said of the negative attention Meghan Markle has gotten in the press

Helena Bonham Carter has some advice for Meghan Markle: ignore the haters.

The actress, who portrays Princess Margaret in season 3 of The Crown, was asked during her appearance on Watch What Happens Live with Andy Cohen if she had any words of wisdom for the Duchess of Sussex — who, along with husband Prince Harry, is taking legal action against British tabloids over their “ruthless” treatment of the couple.

“I don’t pay attention to it, and I wish she wouldn’t have to,” Bonham Carter said. “I feel like there’s just so much. It’s just all too much. It must be really hard for her not to, but all I’d say to her is, as soon as you become well known and in the public, it’s a domain you have to kind of accept.”

The actress added, “The most important or useful thing that someone told me is [don’t be] putting your self esteem in the hands of strangers.”

“That’s the same thing with Margaret. It’s really interesting playing her,” she said. “So many people keep giving me an opinion about every single person in the royal [family]. You’re like, ‘You didn’t meet them!’ Everyone feels that they’re an authority. And of course, unless you’ve met the person, don’t even voice an opinion.”

The star, 53, also opened up about an encounter she had with Prince William when she asked him to be a godfather to her daughter, Nell…after a few drinks. Bonham Carter previously revealed that she got up the courage to ask after meeting William and then-girlfriend Kate Middleton while vacationing on the Caribbean island of Mustique.

“I wasn’t that drunk. Enough drunk for me not to drink any more,” she said. “He wasn’t totally sober himself. Not in a bad way, it was just very jolly.”

Bonham Carter went on to explain, “Thing is, I’d spent all my friends as godparents on my first child, so Billy had 11 godparents. So, I thought I could make up for Nell, you know who suddenly came along and we didn’t have any left. I thought, ‘Well, if I give her Prince William that would cover,’ you know?”

However, the royal politely declined the offer.

“He just said, ‘You don’t want me to be godfather to your child.’ And I left,” Bonham Carter explained. “I mean, obviously it didn’t work out.” 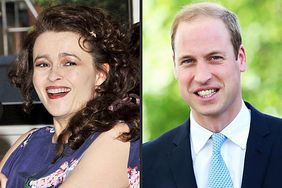 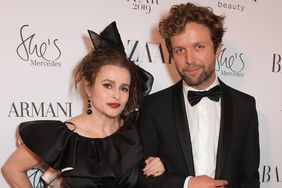 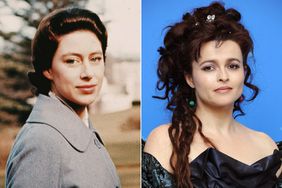 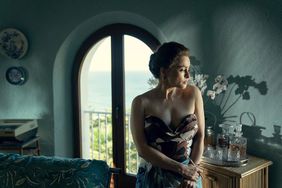 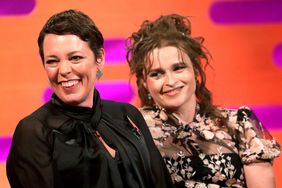 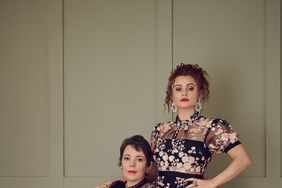 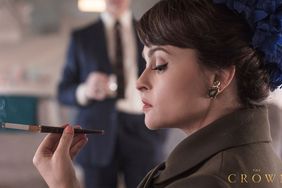 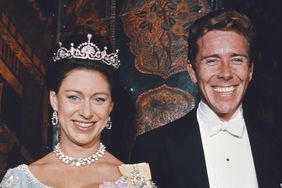 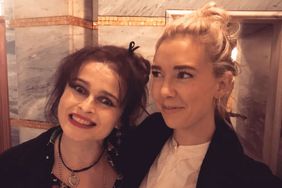