Thailand's king has reconciled with his royal consort after accusing her of seeking to undermine the position of his official wife and therefore stripping her of all titles and military ranks.

King Maha Vajiralongkorn of Thailand welcomed Sineenat Wongvajirapakdi back into the royal household, according to a statement published in the government's Royal Gazette on Wednesday. The 68-year-old monarch declared that Sineenat, 35, "is untainted" or innocent of the accused crimes.

"Therefore, the stripping of royal titles, official position in serving the crown in military capacity and military ranks and the recall of all declarations has never taken place," the statement said.

In May 2019, King Maha named his longtime partner Suthida Vajiralongkorn Na Ayudhya as queen when they were married a few days before his formal coronation. Two months later, the king made the rare move of bestowing the title of royal consort — the first such designation made in nearly a century, according to the BBC — on Sineenat.

The palace said in October 2019 that Sineenat "showed her objection and exerted pressure in every way to stop Her Majesty the Queen’s installation and to get herself installed instead as she had wished,” according to Channel News Asia. “However, things did not turn out the way she had wished for. After the royal ceremony, with aspiration and ambition, she tried to find ways to get herself bestowed her title."

The king gave Sineenat a royal consort position in hopes of relieving the pressure and a problem that could affect the monarchy. However, Sineenat had her title of consort and military ranks removed due to her "misbehavior and disloyalty against the monarch."

King Maha's marriage to Queen Suthida just before his coronation came as a surprise. The announcement was made in the Royal Gazette, although it did not give a date of the wedding. Thai television stations broadcast the royal order along with a video of Suthida, wearing a pale pink dress, laying before the king and presenting him with a tray of flowers and joss sticks, AP reports. Suthida, 42, was presented gifts in return.

The couple also signed a marriage certificate book, also signed by the king’s sister, Princess Sirindhorn, and Privy Council head as witnesses. Prime Minister Prayuth Chan-ocha and other senior officials were also in attendance at the ceremony.

The Thai monarch, also known by the title King Rama X, has had three previous marriages. He divorced his most recent wife in 2014.

Little is known about Thailand's queen. The couple reportedly met on a flight when she was working as a flight attendant for Thai Airways International.

In 2013, Suthida joined the palace guard. King Maha then appointed Suthida as a deputy commander of his bodyguard unit. He made Suthida a full general in December 2016 after he became king, and the deputy commander of the king’s personal guard in 2017. He also made her a Thanpuying, a royal title meaning Lady. 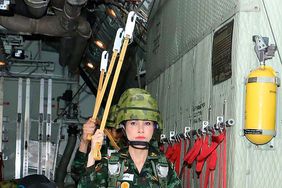 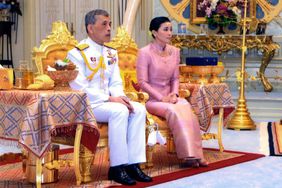 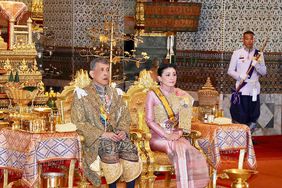 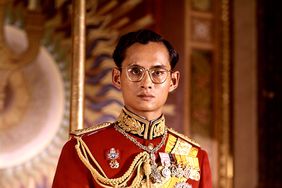 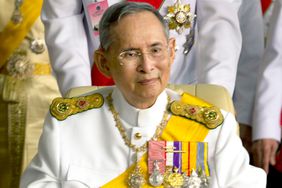 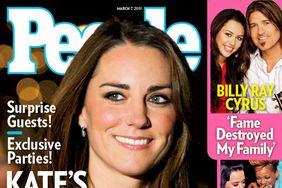 Doing It Her Way 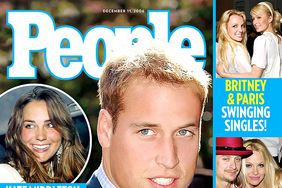 Will & Kate: A Perfect Match