A new post on Harry and Meghan Markle‘s Instagram account shows an imagined text conversation between the royal and the rock star. As if fans are getting a glimpse into the 35-year-old dad’s phone, a message from Bon Jovi pops up on the screen and asks, “Hey Harry, how’s it going?”

Bon Jovi responds that he’ll be in London later this month and has an idea related to Prince Harry’s upcoming Invictus Games, a Paralympics-style competition for service members and veterans.

After Harry asks if Bon Jovi will be bringing his band, the rocker replies, “Just me for now, but don’t worry — I’ve got some back up that I think will work…”

“Ha! Don’t expect me to sing..BUT I’ll give it a shot!” Queen Elizabeth‘s grandson writes.

Unfortunately, a disclaimer points out that the exchange wasn’t real — just a fun way to hype up their partnership!

The next Invictus Games are taking place this May in The Hague, The Netherlands. The event holds special significance to the couple: in 2017, the Toronto Invictus Games was where the couple made their first public appearance together. It was also a focal point of their fall 2018 tour to Australia, New Zealand, Fiji and Tonga, where they attended the Games in Sydney.

But first, the couple — who have been spending time in Canada since the announcement that they will step down as senior members of the royal family — will return to the U.K. for a number of engagements, including a reunion with the royal family at Commonwealth Day services.

The agreement reached between the Queen and the couple last month will be put into effect starting March 31, a spokesperson for the Duke and Duchess of Sussex says.

Starting April 1, Harry and Meghan will no longer hold an office at Buckingham Palace and will instead be represented by their U.K. charity foundation team. 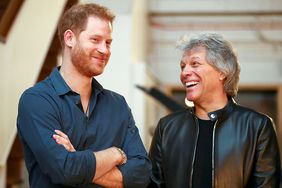 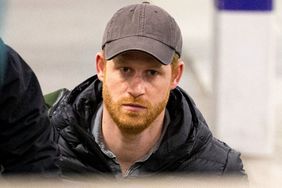 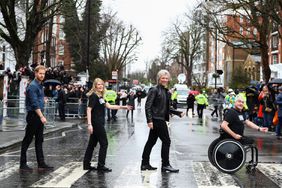 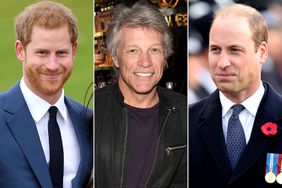 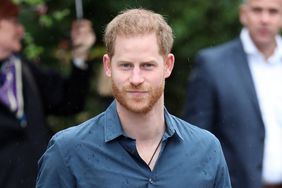 Prince Harry Feels 'Blown Away' by Invictus Heroes, Says Veteran: 'We Need Him, and He Needs Us' 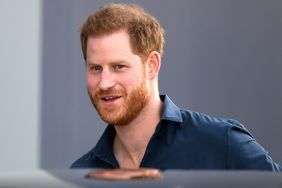 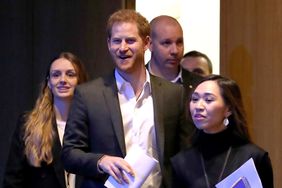 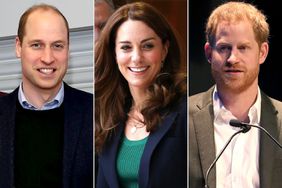 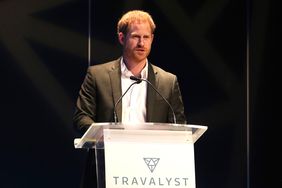