These royals gave up their status for love (or scandal!)

Mako, a niece of Japan's Emperor Naruhito (and whose brother is the likely next ruler of Japan), married her longtime love Kei Komuro in a simple ceremony at a registry office on Oct. 26. In marrying Komuro, who is not of royal descent, she gives up her royal title and everything that comes with it.

The couple declared their intent to marry four years ago, but negative public sentiment and her father's withheld approval (plus Komuro's enrollment in Fordham Law School) postponed the wedding until now. Princess Mako, who turned down the $1.3 million usually given by the government to royal women who lose their status through marriage, revealed that she had PSTD as a result of constant negative attacks through the media.

"I am very sorry for the inconvenience caused and I am grateful for those ... who have continued to support me," she said at her wedding, according to the BBC. "For me, Kei is irreplaceable — marriage was a necessary choice for us."

With the shocking announcement that the Duke and Duchess of Sussex plan to "step back as senior members of the [British] Royal Family," take a look at other royals who have stepped away from their duties, given up their titles or abdicated the throne altogether.

The Duke & Duchess of Windsor

King Edward VIII famously abdicated the throne in 1936 to marry American divorcée Wallis Simpson, paving the way for his younger brother (Queen Elizabeth II's father) to become king. But historian Robert Lacey says there is no real parallel between that historical event and Meghan and Harry's recent decision.

"If [he] had not resigned [he] would have been expelled in any case," Lacey tells PEOPLE. "He would not have been sanctified as King."

Prince Andrew announced his decision to "step back from royal duties" in November 2019 in the wake of backlash to his interview surrounding his relationship with disgraced financier and convicted sex offender Jeffrey Epstein.

"It has become clear to me over the last few days that the circumstances relating to my former association with Jeffrey Epstein has become a major disruption to my family's work and the valuable work going on in the many organisations and charities that I am proud to support," he said in a statement. "Therefore, I have asked Her Majesty if I may step back from public duties for the foreseeable future, and she has given her permission."

Upon divorcing Prince Charles in 1996, the former future Queen lost the official designation of "Her Royal Highness," meaning that much of the former royal protocol she once enjoyed no longer applied.

She did, however, retain an allowance, her apartment at Kensington Palace and the ability to use St. James' Palace to entertain, as well as certain royal privileges (like the use of the aircraft of the royal squadron), so all was not lost.

To become Duke of Edinburgh (and more importantly, to marry the future Queen of England), Prince Philip had to renounce his Danish and Greek royal titles and become a naturalized British subject, adopting his maternal grandparents' last name of Mountbatten.

Due to her status as the only daughter to the Queen, Princess Anne's children weren't guaranteed titles, but they were offered courtesy titles by the Queen when they were born.

However, Anne and her then-husband Mark Phillips declined, stating they wanted their children to have as normal lives as possible. In recent years, Zara has said she felt "lucky" not to have a title, as it allowed her more freedom than her cousins William and Harry.

The Norwegian royal agreed to stop using her Princess designation "for her business activities" after the Norwegian Royal Family objected to the title of her "Princess and the Shaman" speaking tour with her American boyfriend, "spiritual guide and gifted healer" Shaman Durek (a.k.a. Derek Verrett).

"I use the title Princess when I represent the Royal House, do my official assignments at home and abroad and in private contexts," she said in a statement. "From now on I will not use my Princess title in a commercial context. That is, in all commercial contexts, I only use Märtha Louise."

As of August 2019, the five grandchildren of King Carl XVI Gustaf and Queen Silvia of Sweden (pictured with their family in 2017) are no longer members of the Swedish Royal House after their grandfather removed their titles of Their Royal Highnesses.

All will retain their titles of Prince and Princess, but these titles will become personal and any future spouses or children will not have a right to them. The purpose of the revocation was to cut back on the royal duties the children would be expected to perform.

In 2018, the daughter of the late Prince Takamodo (a cousin of the current emperor) wed a shipping executive, and in doing so gave up her Princess title, becoming Ayako Moriya.

"How happy I am that so many people have celebrated [our wedding]. We want to make efforts to become a couple like my mother and father," she said at the time, adding that her father would have "rejoiced at my marriage."

To marry Baroness Marie Christine von Reibnitz, a Catholic, the Queen's cousin had to forfeit his 15th place in the line of succession due to the Act of Settlement 1701.

However, he was reinstated in 2015 after the passage of the Succession to the Crown Act 2013, and his children remain in the line of succession. 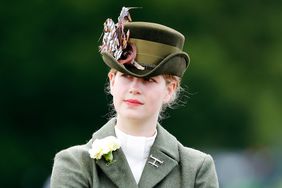 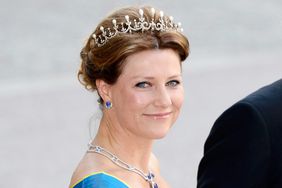 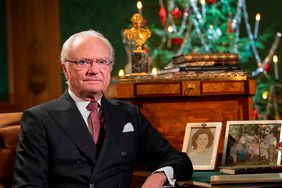 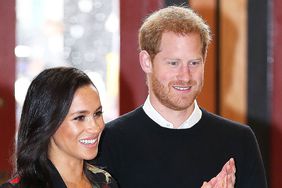 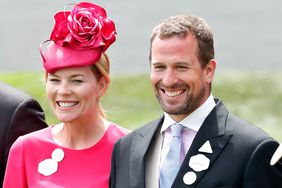 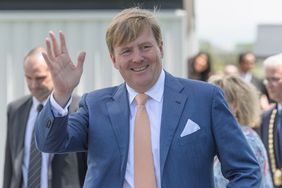