Harry arrived at the St. George's Chapel at Windsor Castle on Saturday ahead of his wedding to Meghan Markle

Prince Harry is ready to say “I do.”

The royal groom arrived at St. George’s Chapel at Windsor Castle on Saturday ahead of his wedding to Meghan Markle.

The prince was photographed wearing his official British Army Blue and Royals frock coat uniform for the occasion, to honor the 10 years he served.

Harry walked into the chapel with his older brother, Prince William, by his side.

The couple will exchange vows at the chapel starting at 12 p.m. U.K. time. The ceremony, led by The Archbishop of Canterbury The Most Revd. and Rt Hon. Justin Welby, is scheduled to last about an hour.

William will stand by Harry’s side as his best man during the ceremony.

Harry’s immediate family members, including Queen Elizabeth and William’s wife Kate Middleton, will also be in attendance, as well as his close cousins like Princess Eugenie and Princess Beatrice.

Friends from Harry’s military service will be on hand, as well as longtime close friends like Tom Inskip and Guy Pelly. Meghan’s mother, Doria, will also have role on the big day, while her father, Thomas Markle, will not attend. Several of Meghan’s former Suits stars also are in attendance.

Ahead of the wedding, Harry and Meghan announced that they would not see each other the morning of the ceremony. Sticking to tradition, the first time the prince sees his bride will be when she walks down the aisle. The couple also spent the night apart.

While details of her dress are being kept under wraps until the big moment, the couple revealed that Meghan’s mother, Doria Ragland, will travel with her daughter by car to Windsor Castle the morning of the wedding.

Harry and Meghan announced their engagement in November 2017 in an official statement by the Clarence House.

“It was a cozy night,” Meghan said of the moment Harry popped the question at their cottage in Kensington Palace. “We were roasting chicken. It was just an amazing surprise. It was so sweet and natural and very romantic. He got down on one knee.”

Following the wedding, Harry and Meghan will spend the night of their wedding at Windsor Castle.

And while they have a honeymoon planned, they’re postponing it.

“The couple will be going on honeymoon, but not straight away,” said Kensington Palace spokesman Jason Knauf. “They will have their first engagement as a married couple in the week after the wedding.”

Harry and Meghan are reportedly planning a honeymoon in Africa, a continent that is special to them both. 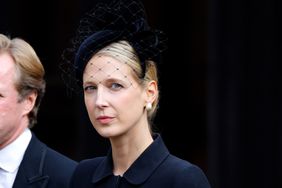 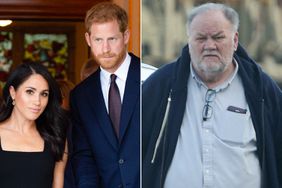 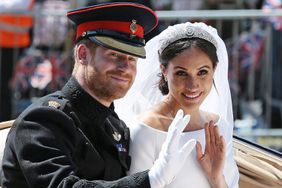 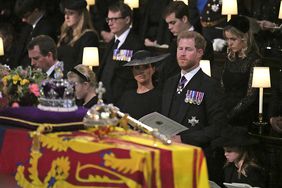 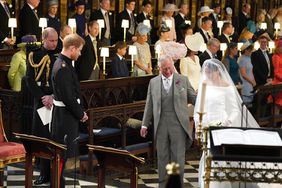 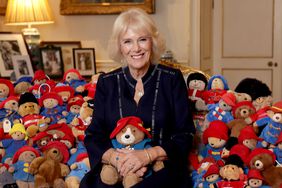