Royal Bottoms Up! See Princess Kate, Harry and the Queen Get Their Drink On

Key perk of being a royal? Drinking on the job!

Prince Charles poured himself a pint of ale at Wadworth Brewery, which he looked at pensively before taking a sip in March 2017.

Perhaps Princess Kate should moonlight as a sommelier! The royal took a long whiff of a glass of red wine during a visit to Amisfield Winery in Queenstown, New Zealand on 2014.

During a June 2014 visit to Paris, Queen Elizabeth enjoys the best France has to offer — a glass of Champagne — during a State Banquet.

Spray it, don’t say it! Prince Harry gets a taste of (celebratory) champagne as it coats him during the Veuve Clicquot Polo Classic in N.Y.C. in May 2009.

When in Belize! Prince Harry didn’t deny himself a fruity cocktail during his trip to Central America in March 2012 as part of a Diamond Jubilee tour.

Crazy for coconuts! On a a visit to Tarawa, Kirbati in October 1982, Prince Philip sips from a coconut in his full-on naval attire.

A toast to Her Majesty! The Queen clinks glasses with President Gerald Ford in July 1976 on a state visit to Washington, D.C.

Camilla, Duchess of Cornwall says she was “brought up as a child drinking wine like the French” — so it’s safe to say she knows a thing or two about the beverage! Along with Prince Charles, she tried a glass of mulled wine at Norman Hardie Winery in Ontario, Canada in June 2017.

In Warsaw, Poland in March 1996, the Queen raises a glass to her hosts. 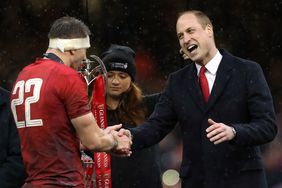 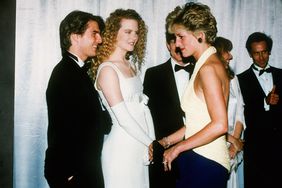 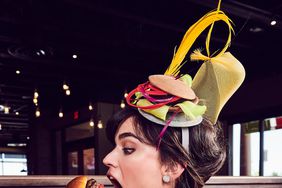 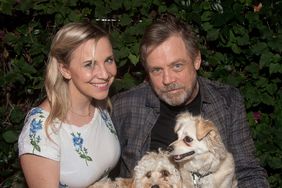 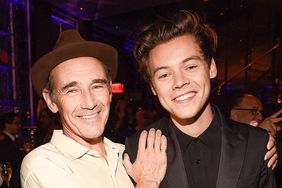 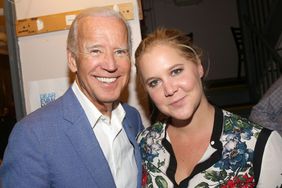