Queen Elizabeth is giving an early preview of her Christmas church outing.

On Sunday, the 92-year-old monarch and members of the royal family attended the morning church service at St. Mary Magdalene on the Sandringham Estate.

While heading to the service, the Queen was accompanied in her car by daughter-in-law Sophie Wessex, who is married to her youngest son, Prince Edward.

For the royal outing, the monarch wore a festive red and grey tweed coat, which she paired with a matching feathered hat. Sophie, 53, also paid a nod to the upcoming holiday, wearing a green dress underneath a brown hat and coat.

The Queen left Buckingham Palace on Thursday morning to travel to Sandringham House in Norfolk, 110 miles north of London. She took the scheduled train (first class carriage, of course) from King’s Cross Station in London to King’s Lynn, Norfolk.

The outing comes just two days before the royals’ annual Christmas Day outing for church. Each year, members of the royal family arrive at Sandringham Estate on Christmas Eve, when they exchange gifts. After their church outing on the big day, the royal family heads back to Sandringham House for a lunch of Norfolk turkey and other festivities.

Despite reports that Prince William and Kate Middleton would likely be spending the holiday with Kate’s family in Bucklebury, the royal couple will be joining the rest of the royal family, including Prince Harry and Meghan Markle, in Norfolk for Christmas with the Queen at Sandringham, PEOPLE previously confirmed.

Claims have swirled about tension between brothers William and Harry and their wives, Kate and Meghan. But contrary to those reports, a source previously told PEOPLE that the couples enjoyed a memorable first Christmas together last year, when Meghan made her debut walk to church with the royal family on Christmas Day. 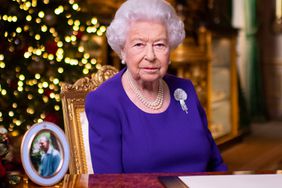 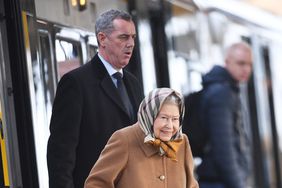 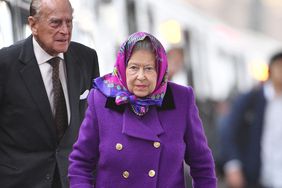 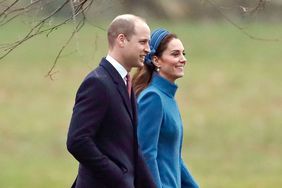 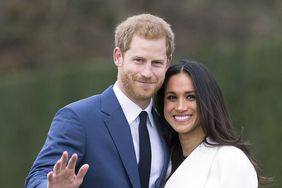 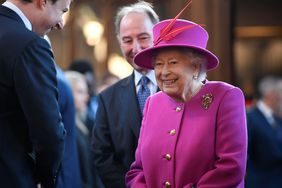 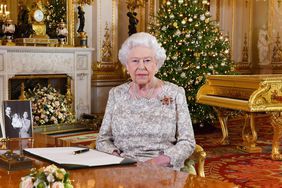