Queen Elizabeth is mourning the death of another close friend — Lady Moyra Campbell, one of the women who accompanied her as she made her solemn vows at her historic Coronation in 1953.

Lady Moyra died in Belfast on Sunday — the same day that the Queen was remembering fallen war heroes at the Remembrance Day service in London.

The 90-year-old was a well-known charity fundraiser in Northern Ireland. In 2012, she put her own Norman Hartnell-designer gown she wore to the Queen's Coronation on display to raise money for children's charities, the Belfast Telegraph reports. She is survived by her husband Commander Peter Campbell and sons Rory and Michael.

Kate Middleton's Remembrance Service Style: See All Her Hairstyles & Looks from Over the Years

She was one of a unique group of women who was an attendant at the Queen's Coronation. Another attendant, Lady Anne Glenconner (who was Lady Anne Coke at the Coronation), went on to become a close friend of the Queen's late sister Princess Margaret. The aristocratic socialite would serve as her lady-in-waiting and introduce Margaret to the island of Mustique, where they would party with celebrities.

Other maids of honor, who were drawn from the ranks of the aristocracy, were Lady Jane Rayne, who was then known as Lady Jane Vane-Tempest-Stewart; Lady Mary Baillie Hamilton; Lady Jane Heathcote-Drummond-Willoughby and Lady Rosemary Spencer-Churchill.

Lady Moyra's passing follows the recent death of the Queen’s cousin, Lady Elizabeth Shakerley. Lady Elizabeth, who was known as Elizabeth Anson, was the original party hostess for the aristocratic and upper classes, running Party Planners business from her home in Notting Hill, London, for decades. 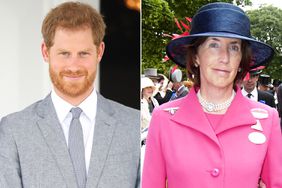 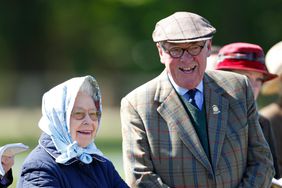 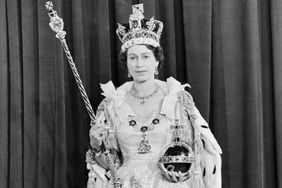