Princess Stephanie Defends the Use of Animals in Circuses: 'This Is Part of Our Cultural Heritage'

Princess Stephanie of Monaco is again defended the use of performing circus animals, labelling critics uninformed followers of "fashion"

Princess Stephanie of Monaco has again defended the use of performing circus animals, labelling critics uninformed followers of “fashion.”

In an interview with AFP tied to the annual Monte-Carlo Circus Festival, the 52-year royal — who also owns two rescued elephants — expressed support for greater industry regulation while calling for international recognition of circus tradition.

“The time has come to act! Not all circus animals are unhappy;” the sister of Albert II, Prince of Monaco, said while announcing the launch of a petition requesting UNESCO formally designate the traditional circus a part of world heritage.

“The circus was born with animals, horses at the start,” Stephanie, who is President of the annual Monte-Carlo Circus Festival, said. “This is part of our cultural heritage. It’s a whole, with clowns and acrobats.”

In parallel with her UNESCO petition – posted this week on the Monte-Carlo Circus Festival festival grounds and supported by ringside announcements – she will join with European Parliament deputies in efforts to move legislation that would require wider show and industry regulation.

Echoing remarks she made to PEOPLE in 2016, the princess defended animal circus acts, decrying critics as being uninformed about the circus’ actual conditions.

Attacks against circuses “including death threats against owners” she told AFP, are “going too far.” Stephanie went on to describe these attacks as coming from “a minority who wish to impose their will upon others”, refused “to negotiate” or “see how the industry has evolved”

She also deplored what she described, the chicness of animal defense among certain “bobo” types.

“It’s become a fashion,” she told AFP. “It’s like being vegetarian, vegan.” Most critics, she claimed, haven’t been to the circus or understand how artists treat their animals while audiences do.

“When you see the numbers who come to the circus, you understand that we don’t get that by abusing animals.” 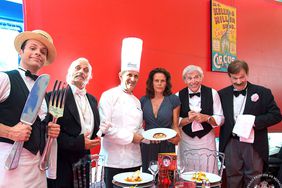 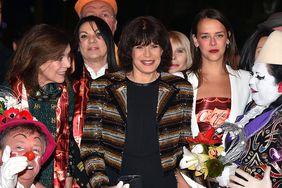 Princess Stephanie Says Animals Belong in the Circus: 'It's What People Want' 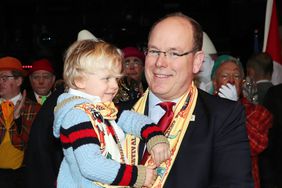 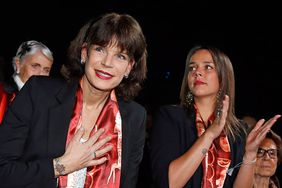 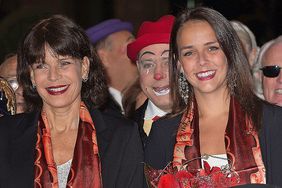 Princess Stephanie's Daughter Pauline 'Has the Circus Bug' Like Her Mom: 'It's in Their Genes' 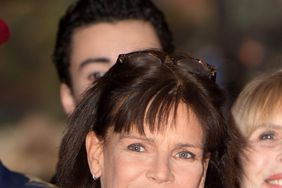