Princess Eugenie is perhaps sending her fiancé a romantic message ahead of their wedding.

The 28-year-old attended a garden party at Buckingham Palace wearing a cinched-in navy dress, matching navy heels and a navy mesh hat a special word written across the brim: “LOVE.”

Eugenie was all smiles as she joined her grandmother Queen Elizabeth and her cousin, Prince William, as they greeted 8,000 guests that attended the party on Thursday.

Her stylish statement was no doubt a sweet tribute to fiancé Jack Brooksbank. The two became engaged in January during a trip to Nicaragua after seven years of dating.

The couple is currently planning their nuptials in the same place her cousin Prince Harry married his wife, Meghan Markle, earlier this month: St. George’s Chapel at Windsor Castle with a wedding date set for October 12.

Prince Andrew, Eugenie’s father, confirmed the date on Twitter in February, one week after his daughter’s engagement was announced by the royal family.

“The marriage of Her Royal Highness Princess Eugenie to Mr Jack Brooksbank will take place on 12th October 2018,” the statement read. “As previously announced, the wedding will take place at St. George’s Chapel, Windsor Castle.”

The wedding will take place just five months after Harry and Meghan’s nuptials. A friend of the princess told PEOPLE that there is “zero competition” between Eugenie and Jack and Harry and Meghan.

“It is complete love, and there is room for all of them,” the friend said.

The bride-to-be showed off her stunning pink sapphire engagement ring last week during an interview with BBC 1.

Of the proposal, Eugenie said: “The lake was so beautiful. The light was just a special light I had never seen. I actually said, ‘This is an incredible moment,’ and then he popped the question, which was really surprising even though we have been together seven years.

“I was over the moon. [It was a] complete surprise. But it was the perfect moment, we couldn’t be happier.” Added Jack, who got down on one knee for the proposal: “It was amazing. I love Eugenie so much, and we’re very happy.”

The couple met when Eugenie was still at Newcastle University in the Swiss ski resort of Verbier after being introduced by friends and have been back there for vacations.

“He is a really lovely chap,” a family friend told PEOPLE last year of Jack, 31. “They adore each other and are really serious.”

Jack is already a fixture among the royal family. In addition to attending Pippa Middleton’s wedding on May 20, he attended Royal Ascot in June, a royal family tradition.

The news comes after the royal family already welcomed two new members into their family: Meghan, who became Duchess of Sussex after her marriage, and Prince Louis, who was welcomed by his parents William and Kate Middleton in April.

Eugenie’s cousin Zara Tindall, 37, has recently announced that she and husband Mike are expecting their second child. 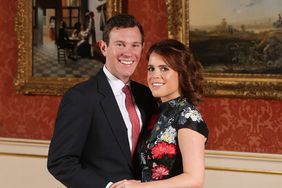 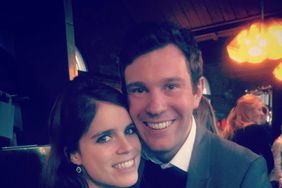 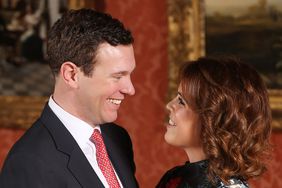 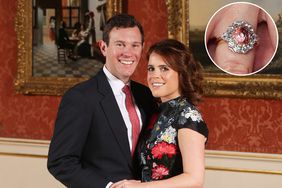 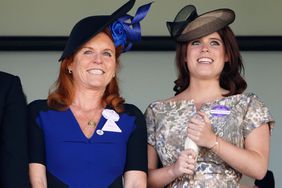 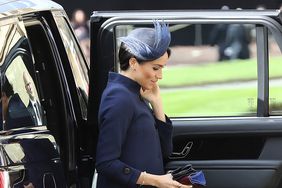 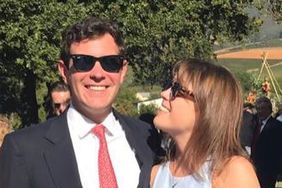 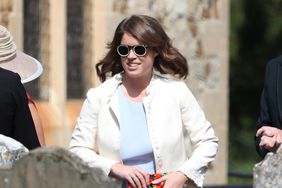 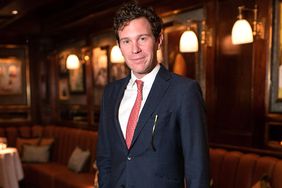 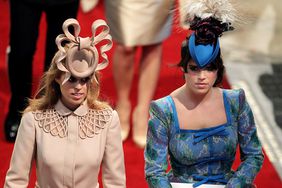