One of the designers behind Princess Diana’s wedding dress has a lot to be excited about in 2018.

Elizabeth Emanuel, who, with her then-husband David Emanuel, designed Diana’s 1981 gown, is set to launch a new fashion label. And she tells PEOPLE that the upcoming line, Emanuel Mayfair, will capture the energy of the 1980s and offer a dynamic twist on current trends.

Emanuel Mayfair is set to kick off in February after Emanuel received a new round of financial backing. She’s going to move into new, larger studios and is currently hiring a young and creative team, and recently appointed a CEO.

Elizabeth, whose most recent fashion label was been called Art of Being, says the new line will have the same “spirit” as her previous collections, but with a modern touch.

“It will have the spirit of Emanuel from the days when we made dresses some of the most of the most iconic women of the time like Elizabeth Taylor, Carolina Herrera and Joan Collins, but is taking it into the present,” she tells PEOPLE. “That whole period of time was wonderful but this will capture that but will also look contemporary and edgy. I’m bringing back the spirit in a new form after all these years. We will concentrate on bridal wear and evening wear – things to get dressed up in, pieces that are handcrafted and made to order.”

Emanuel, who spoke about her unique part in the life of the princess for PEOPLE’s The Story of Diana adds: “Our new studio is beautiful and is being renovated now for us to be ready in about a month.”

‘This is exciting. It shows that you if you never give up, good things happen. It is going to be a positive year.”

She hopes the first collection will emerge in July or September. 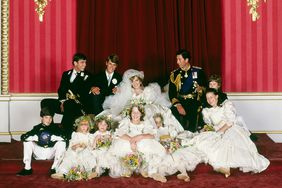 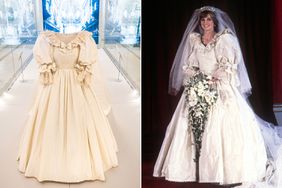 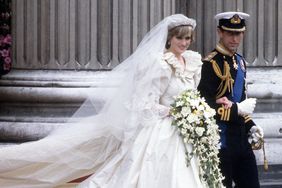 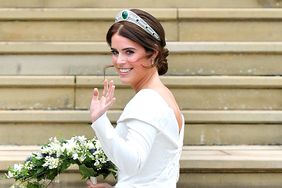 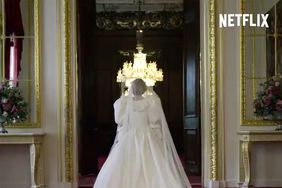 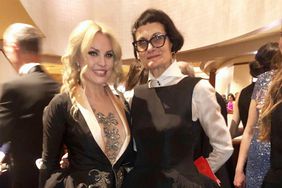 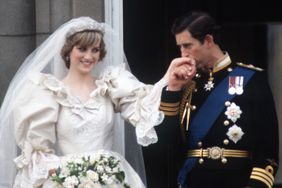 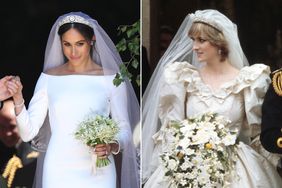 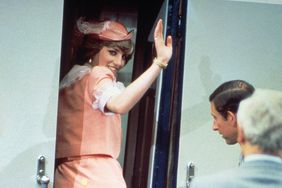