"My daily conversations with Albert and my children help me keep my spirits up a lot, but I miss their presence very much," Princess Charlene of Monaco tells PEOPLE from South Africa

Monaco's Princess Charlene is recovering after surgery in South Africa and has had to make the "difficult" decision not to return to Monaco for her 10th wedding anniversary.

In a statement sent to PEOPLE, the palace has confirmed the princess, 43, underwent surgery this week "to address complications from a previous operation." (In mid-May, the Princess underwent surgery for a serious ENT infection contracted during a return visit to the nation where she was raised.)

"This year will be the first time that I will not be with my husband on our wedding anniversary in July, which is difficult and saddens me," she said in the statement.

"However, Albert and I had no choice but to follow the instructions of the medical team, even if it was extremely difficult. He has been the most incredible support to me," she continued.

Recovery from that procedure has prevented her from traveling. According to the palace, the princess — who underwent the second surgery on Wednesday — will remain in South Africa indefinitely as she still has to undergo additional procedures to undergo.

"My daily conversations with Albert and my children help me keep my spirits up a lot, but I miss their presence very much. I was lucky to have their visit to South Africa, and it was really wonderful to see them. I can't wait for us to be together," she added.

Earlier this month, Prince Albert flew with the couple's two children Prince Jacques and Princess Gabriella to South Africa, participating in a wildlife outing and a family birthday party alongside his recovering wife.

According to the palace, plans call for Prince Albert and the couple's twins to travel to South Africa soon.

On Thursday evening, the recuperating royal acknowledged her upcoming anniversary with an Instagram post, writing to her husband, 63: "Thank you for the blessing of our beautiful children."

The note is accompanied by a preview trailer of a 10-episode video series, which will be released on July 1 in honor of their 10th anniversary. Using private family video to tell the couple's story, marriage and their lives with their children, the video "gift" has been Charlene's special project, according to one involved source.

The Princess has been absent from Monaco since early May when she left to engage in activities in support of her South Africa Foundation and the promotion of wildlife protection. Her subsequent health issues were cited when her appearance at the Monaco Grand Prix on May 21 was abruptly canceled.

The couple's 2011 wedding was a royal marriage spectacular, an estimated $70 million, four-day event. But since the emergence of the global COVID-19 pandemic, planned public anniversary celebration were canceled.

The princess had expected to return to Monaco this week, resuming her role with a scheduled public appearance on July 2, followed by a private family celebration similar to last year's quiet family picnic at sunset during a trip to Corsica. 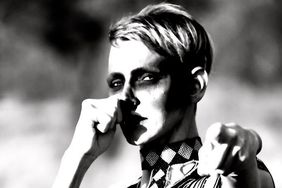 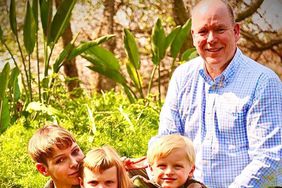 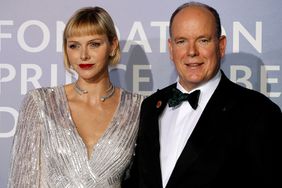 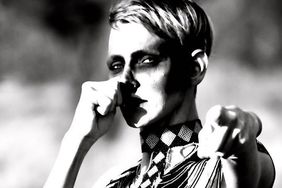 Princess Charlene Is a 'Tough Cookie' and 'Her Own Person … She's Not a Shrinking Violet,' Says Friend 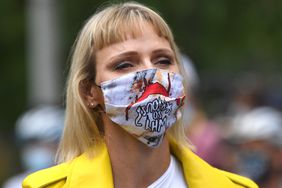 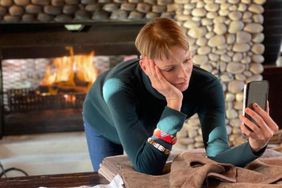 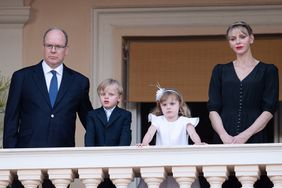 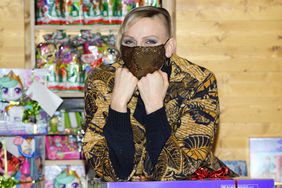