As the president of England's Football Association, Prince William typically attends the soccer match and hands out the trophy to the winning team

While fans of the royal family might consider Saturday’s royal wedding their Super Bowl, the U.K.’s actual version of the big game is also taking place the day of Prince Harry and Meghan Markle‘s nuptials: the FA Cup final.

As the president of England’s Football Association, Prince William typically attends the soccer match and hands out the trophy to the winning team. But on Saturday, he’ll be serving as his younger brother’s best man. Though there has been speculation that William may dip out of the wedding festivities to make it to the game, scheduled for 12:15 p.m U.K. time, the royal will be staying put on his brother’s big day.

“The Duke’s responsibilities as Best Man mean that he will not be able to attend the FA Cup Final,” a Kensington Palace spokesperson tells PEOPLE.

The royal wedding service kicks off at 12 p.m. U.K. time (7 a.m. stateside!), followed by a 25-minute carriage processional, a luncheon and a private evening reception hosted by Harry’s dad, Prince Charles — making it tough for William to be at both big events. Though in January, William teased that he’d try to be in two places at once.

“I’m still working it out,” he told a British broadcaster earlier this year. “I’ll see what I can do.”

Aside from holing the title for 12 years, William is a big soccer fan. He hosted England’s women’s soccer team, as well as a local girls’ team, for a reception at Kensington Palace last ahead of the Euro 2017 Championships. The prince also sent the England national football team a good luck message ahead of their 2016 appearance in the European Championships, and has tried to introduce George, 4, and Charlotte, 3, to the sport.

“He said at the moment he’s trying to teach George that football is actually a contact sport,” player Casey Stoney said during the 2017 reception. “But George doesn’t really like it when he’s palming him off and getting physical.”

Even if George doesn’t end up loving soccer, his dad hopes the kids will take to athletics in some way. “He said he’s really encouraging his kids to get involved with sport,” Stoney added. 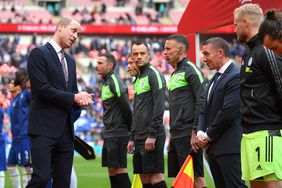 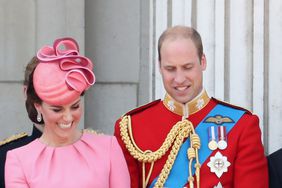 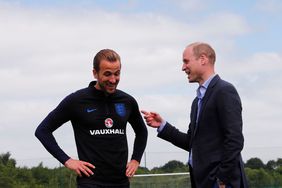 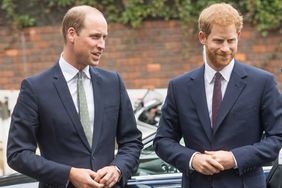 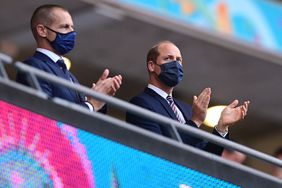 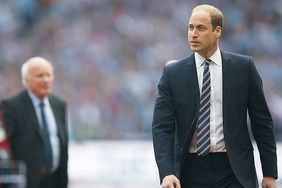 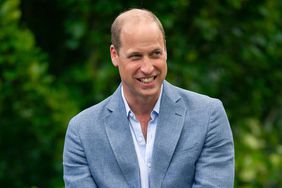 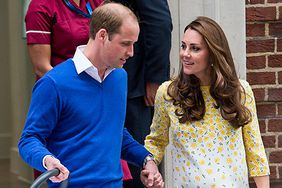 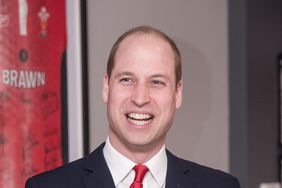 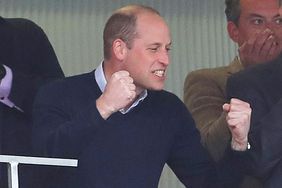